Home Gossip Kayz, Brian Wako, and Marko could have been given community work rather...
Facebook
Twitter
WhatsApp 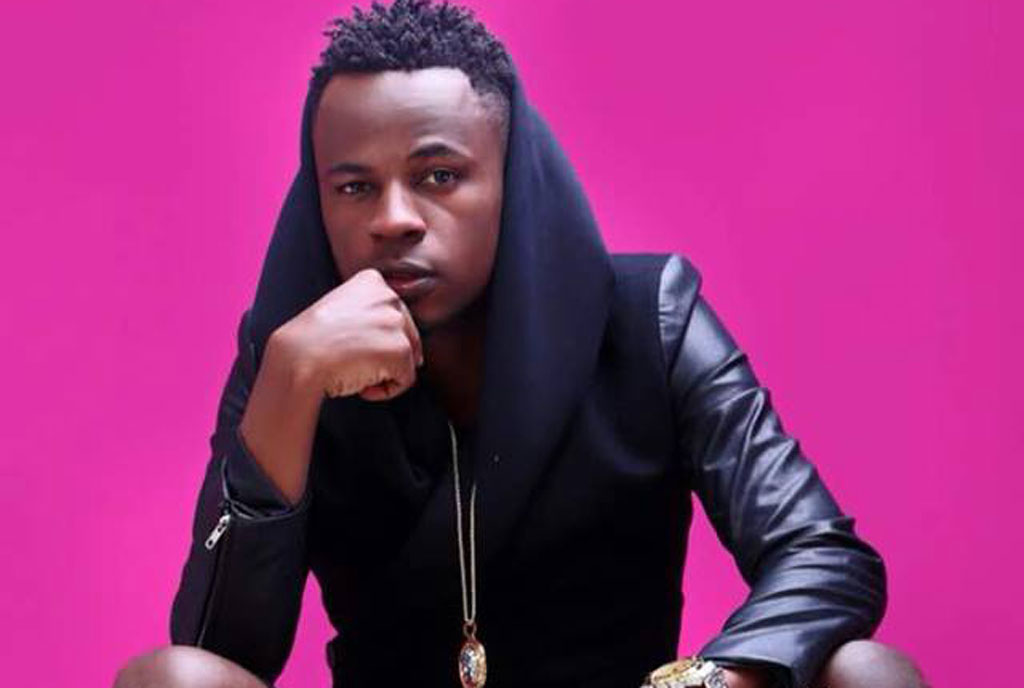 Media personality and singer Crysto Panda is of the idea that if NBS TV journalists Isaac ‘Kayz’ Kawalya Ssemulondo, Brian Wako, and Marko had committed any case against Os Suna they only deserved to be punished through doing community work.

The NTV T-Nation presenter stated so saying the case which got the trio imprisoned did not deserve such a huge punishment for the journalists.

He said the journalists would have either been given a fine adding that not every case deserves imprisonment.

Not every case deserves imprisonment. If there was a case with Kaiyz, Wako, and Marko, they could have just given them a fine or community work.

Crysto Panda shared his opinion while appearing on Sanyuka TV just hours after the trio were granted a non-cash bail of Shs10M.

Related Story: One day I will be number one in Africa – Jowy Landa 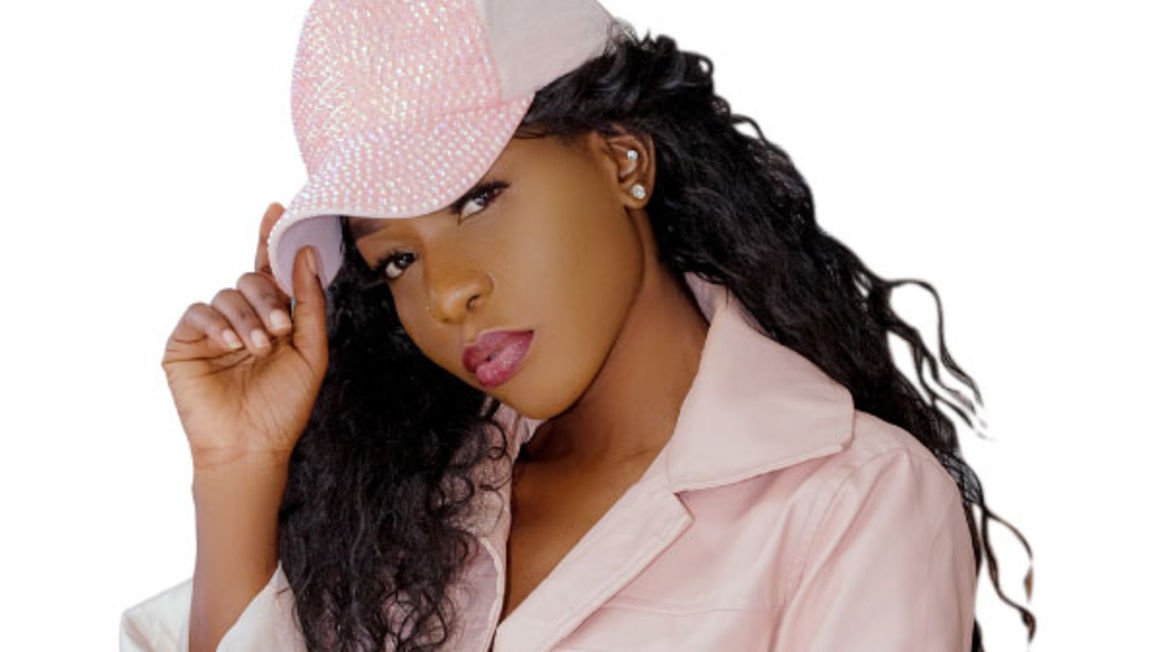 Work hard so that you’re not thrown out of a man’s...