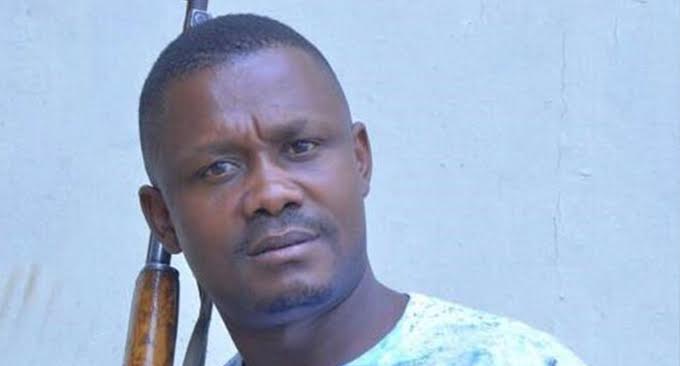 Singer Kazibwe Kapo of “Emmundu mu zize ku Ggombolola” fame is on the spot following accusations of child neglect by his baby mama he had a one-night stand with and sirred a baby in 2020.

Kazibwe’s baby mama who is based in Nakasongola district disclosed that the singer has not been providing and taking care of her ever since she gave birth.

She explained that she is anytime soon facing eviction from her rental which costs Shs40,000 a month for failure to clear her rent dues for a period of four months.

She further explained that she even lacks what to feed the baby and herself as she noted how she feeds the baby on cassava and water daily which is unhealthy.

Kazibwe Kapo’s baby mama furthermore noted that the last time the singer financially supported her was in December when he offered her Shs30,000 for upkeep which was way too little to take her through all this period.

When Kazibwe Kapo contacted the lady after getting several phone calls about their relationship, he promised to send the woman Shs100,000 this weekend.

While speaking to NBS TV’s UnCut show, Kazibwe Kapo disclosed that when lockdown is lifted, he will take the child for a DNA test to confirm if he belongs to him. 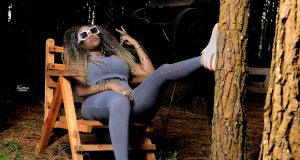 I don’t stick in a relationship as if am going to...