One of Uganda’s leading 24-hour multi-content broadcasting channel KBS TV which is based at Mengo – Mwebaze building, Kampala is set to mark two years of existence in a mega event themed “Vulubana”.

The two year anniversary celebrations are set to take place at Kavumba recreation centre in Wakiso on 27th August 2022.

The gates will open as early as 8am and pleasure seekers are urged to turn up in huge numbers as there will be lots of prizes to be won on that particular day.

Among the items that were announced to be won during the press conference as they launched the event included Mattresses, plots of land, Motorcycles, Bicycles, sofa sets, and many more other items.

Besides winning lots of prizes, the day will be action-action packed with several entertainers set to grace the stage from renown local top movie translators (VJ’s) who have been lined up who include; VJ Junior, VJ Emmy, VJ SMK, VJ Kevo.

More thrilling entertainment will be provided by Crème de la crème musicians who will perform live till late.

KBS TV is a Ugandan based Tv stations that majors in Films, Drama Series, Nigerian and Ugandan movies. They, however, plan to expand as they broaden their services to sports, politics, and other programs. 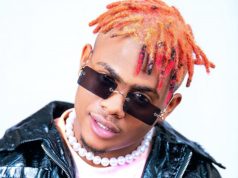 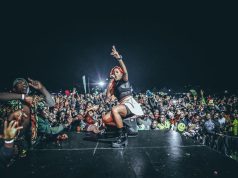 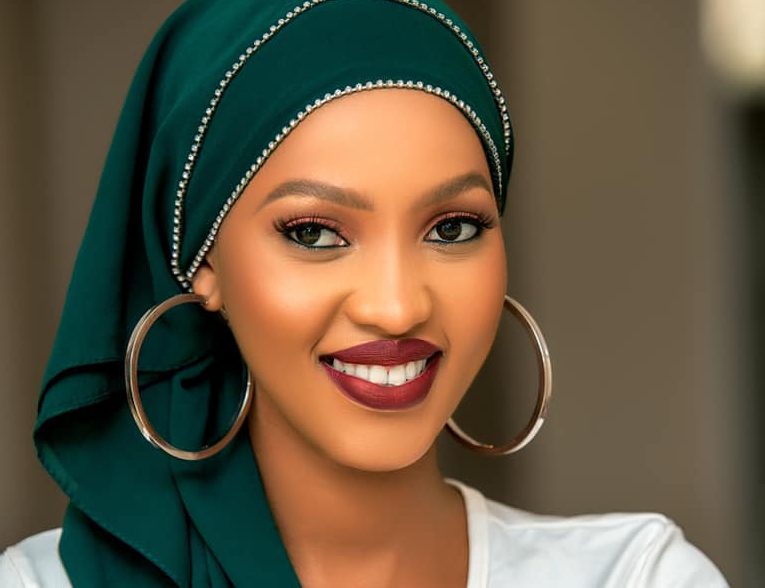