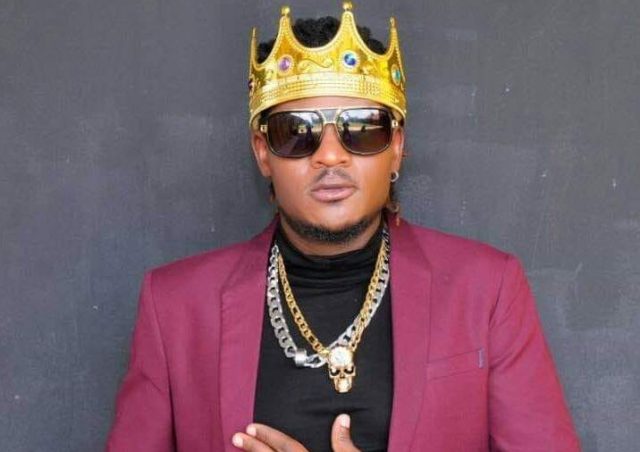 The album listeners’ party is set to take place on 15th September 2022 at Cubana lounge.

The event will be a 2-in-1 celebration since that is the day King Michael will be celebrating his birthday as well. 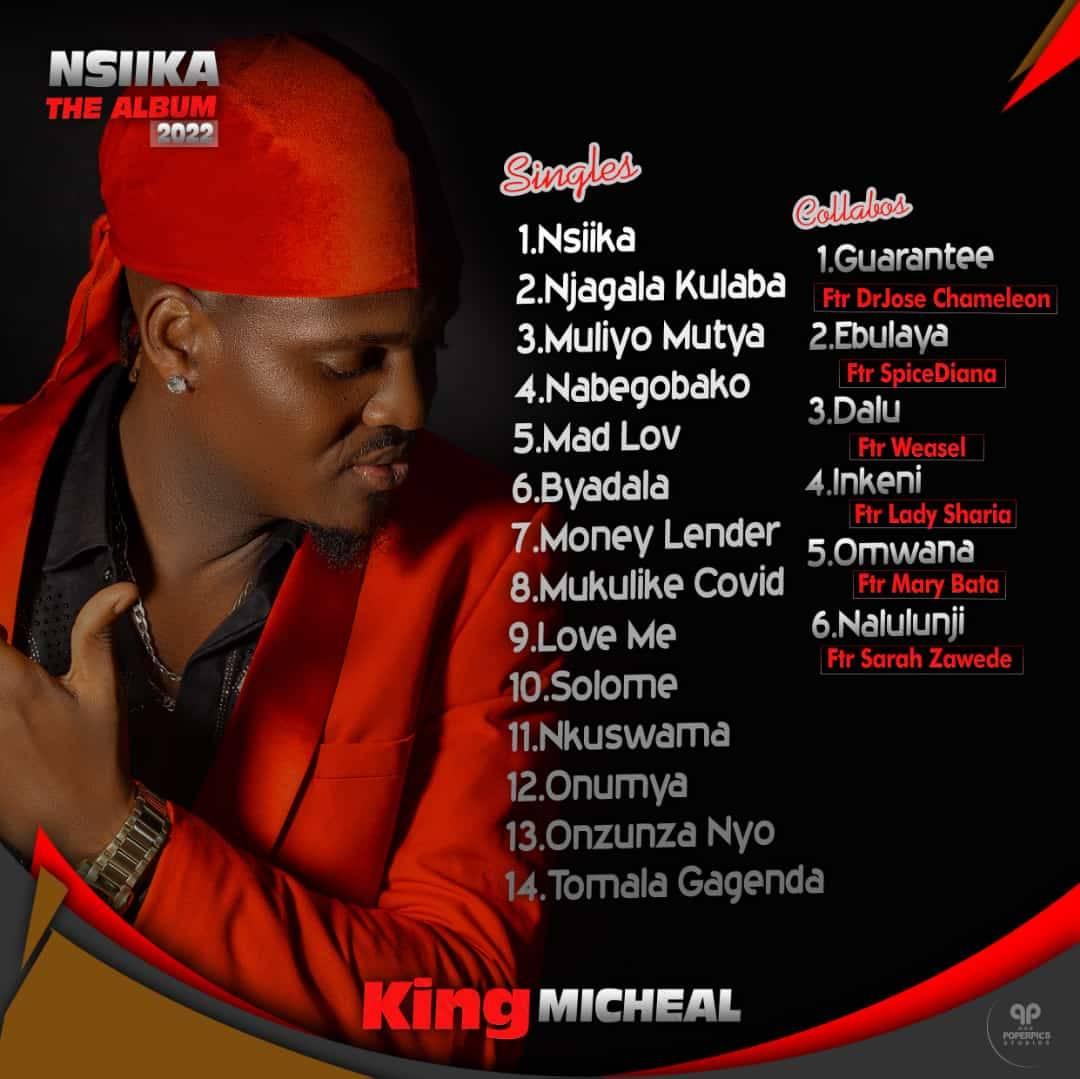 Speaking to the media during his “State of the music address” King Michael stressed that he was to release this album in 2020 but Covid-19 struck sending the world on its knees.

He noted that prior then, the album was supposed to consist of 10 jams but due to Covid19 lockdown, he was forced to add on more songs to make them 20.

During the presser, King Michael also disclosed that he will hold “Nsiika” concert at Lugogo come 2023. 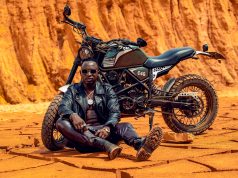 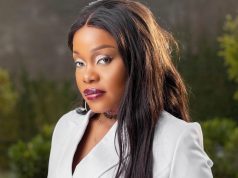 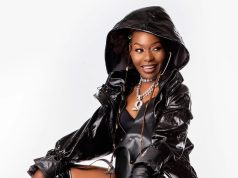 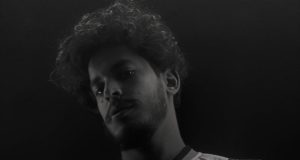