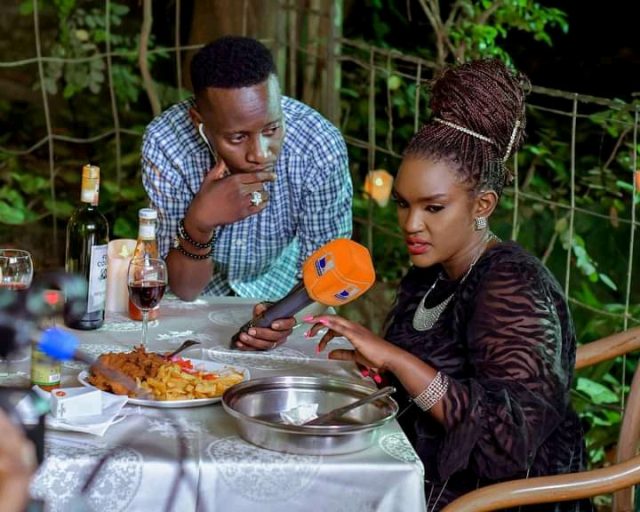 Singer Fille Mutoni is one of the luckiest female artists in the industry following the good news of being blessed with two songs as she makes a musical comeback.

The two songs were gifted to her by King Saha as revealed by her baby daddy Edwin Katamba alias MC Kats.

MC Kats disclosed the update while doing an exclusive interview with Fille Mutoni who welcomed the news with open heart. 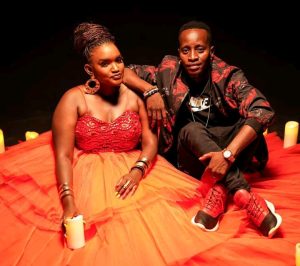 It must be noted that the youthful vocalist hadn’t released any serious project ever since she parted ways with manager/hubby MC Kats.

Its then reported that Mama Abby is currently in studio recording her new songs in preparation for the release of her Extended Play, EP music Album. 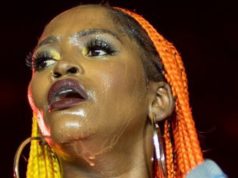 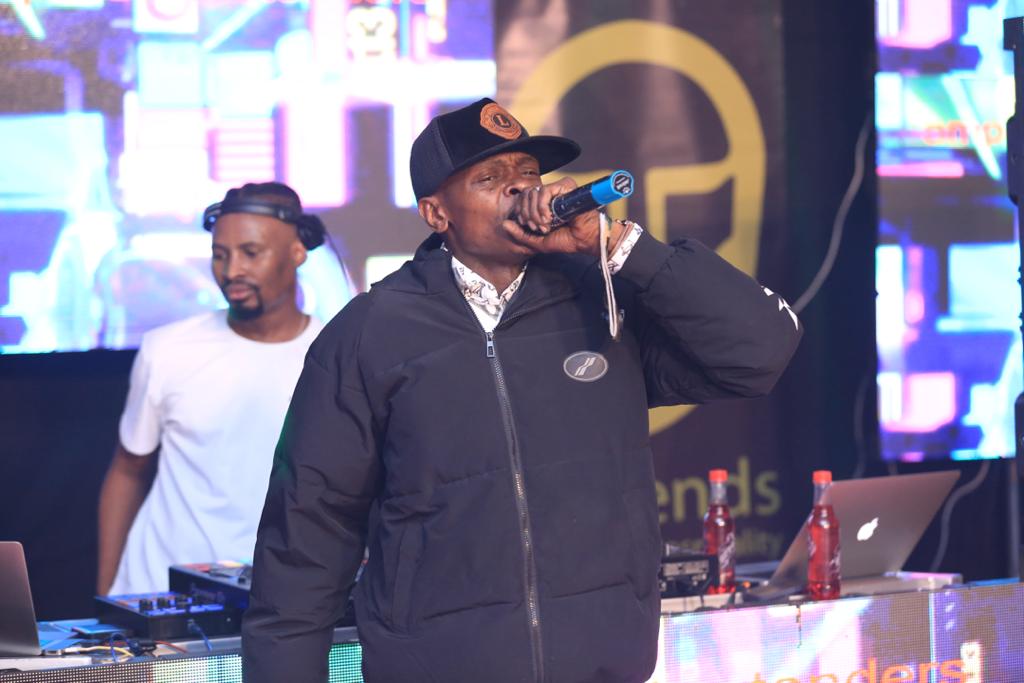