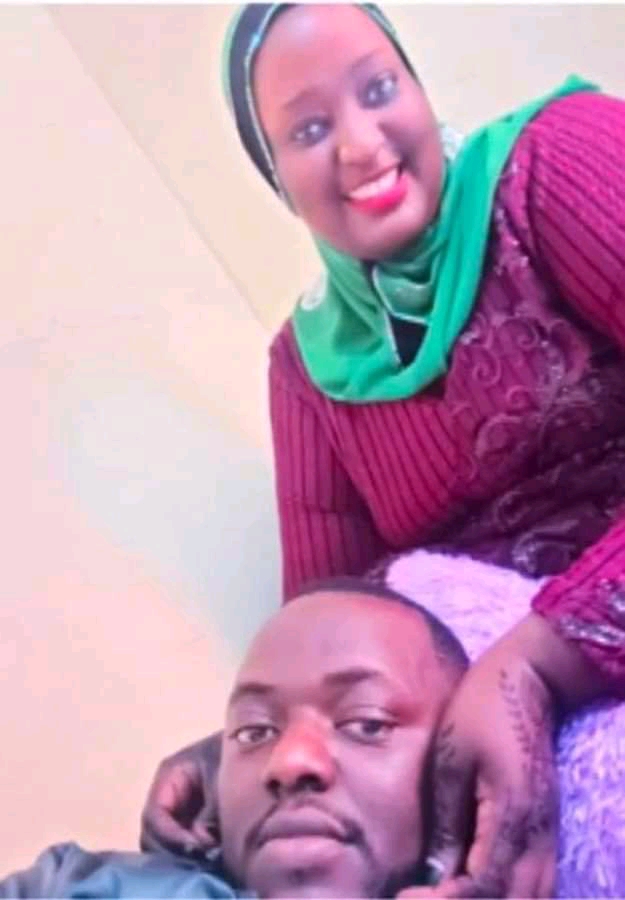 City cosmetologist Hajji Ggolooba Ntale has disclosed that he was beat hands down on winning Kuluthum Nabunya as his wife because he failed to put up his land title in Kampala as mahare.

Hajji Ntale explained that he did almost everything that Kuluthum demanded from him, sponsored her Girl Child charity organization and also renovated her parents home in Magere but still she dumped him for Akram Gumisiriza.

Akram Gumisuriza managed to win Kuluthum on grounds that he managed to put up his home in Bugiza as mahare to take Kuluthum as his wife.

While speaking in an interview on Sanyuka TV, Akram openly pledged to refund Hajji Ntale’s little money that he invested in Kuluthum if he feels deeply hurt after being dumped by the beautiful mother of one.

Akram scoffed at Hajji Ntale as he told him to calculate all the money he spent on Kuluthum so that he can refund it very soon.

However, Hajji Ntale kept silent about Akram claiming wanting to refund his money saying he did everything for Kuluthum because he was just feeling sorry for her since she was a single mother and a widow.

In another interview, Kuluthum threw shade at Hajji Ntale telling him to shut up and focus on his cosmetics business. 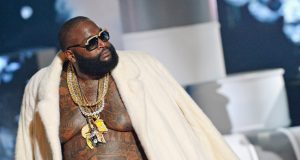 Rick Ross gives reason why he will never get married, says...