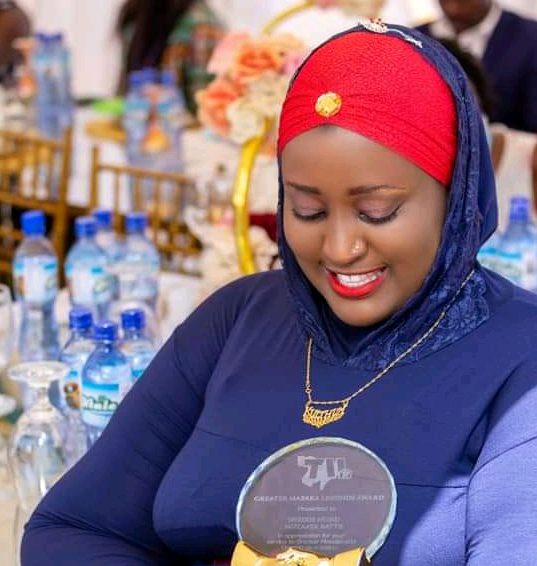 South Africa-based promoter Ali Mawale has been exposed by Kuluthum Gumisiriza for hitting on her just three days after the burial of her late husband Sheikh Nuhu Muzaata Batte.

The mother of one put Ali Mawale on the spot after he came out and bashed her for falling in love with Akram Gumisiriza who many branded as a ‘con man’.

Kuluthum reached the extend of spilling Ali Mawale’s secrets concerning hitting on her after his statement that suggested that she is shaming the late Sheikh Muzaata’s legacy and Islamic religion for marrying Gumisiriza.

In a recent interview, Kuluthum explained that before the passing of Sheikh Muzaata, Ali Mawale was her very close friend and she used to consider him as her son reasoning that he was always well behaved and had much respect for her family.

However, hell broke loose after the burial of Sheikh Muzaata and just after 3 days after her husband’s burial, he started hitting on her saying he was just tight marking her not to exit the Njovu clan since the late Sheikh Muzaata belonged to the same clan.

In the turn of events, she turned down his application which didn’t go down well with Ali Mawale but kept the interactions going on.

The total turn off came after Ali Mawale attacked her new catch Akram Gumisiriza whose application Kuluthum accepted with one heart. 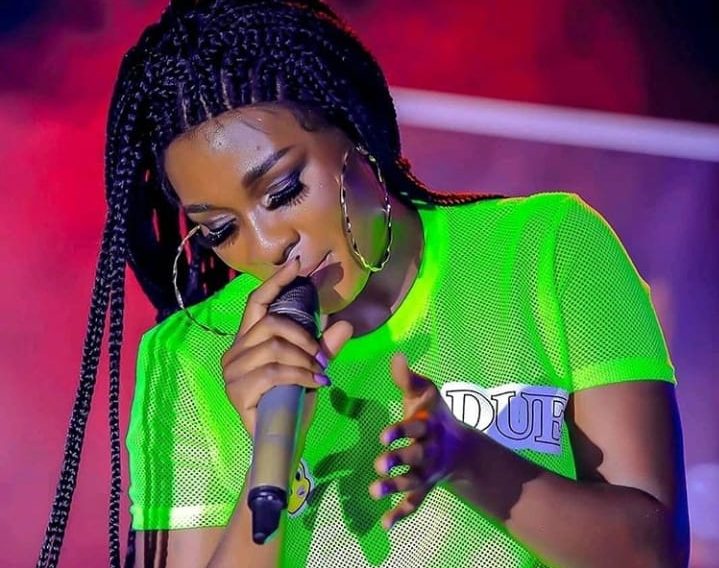 If my concert had flopped, maybe you would be doing a...