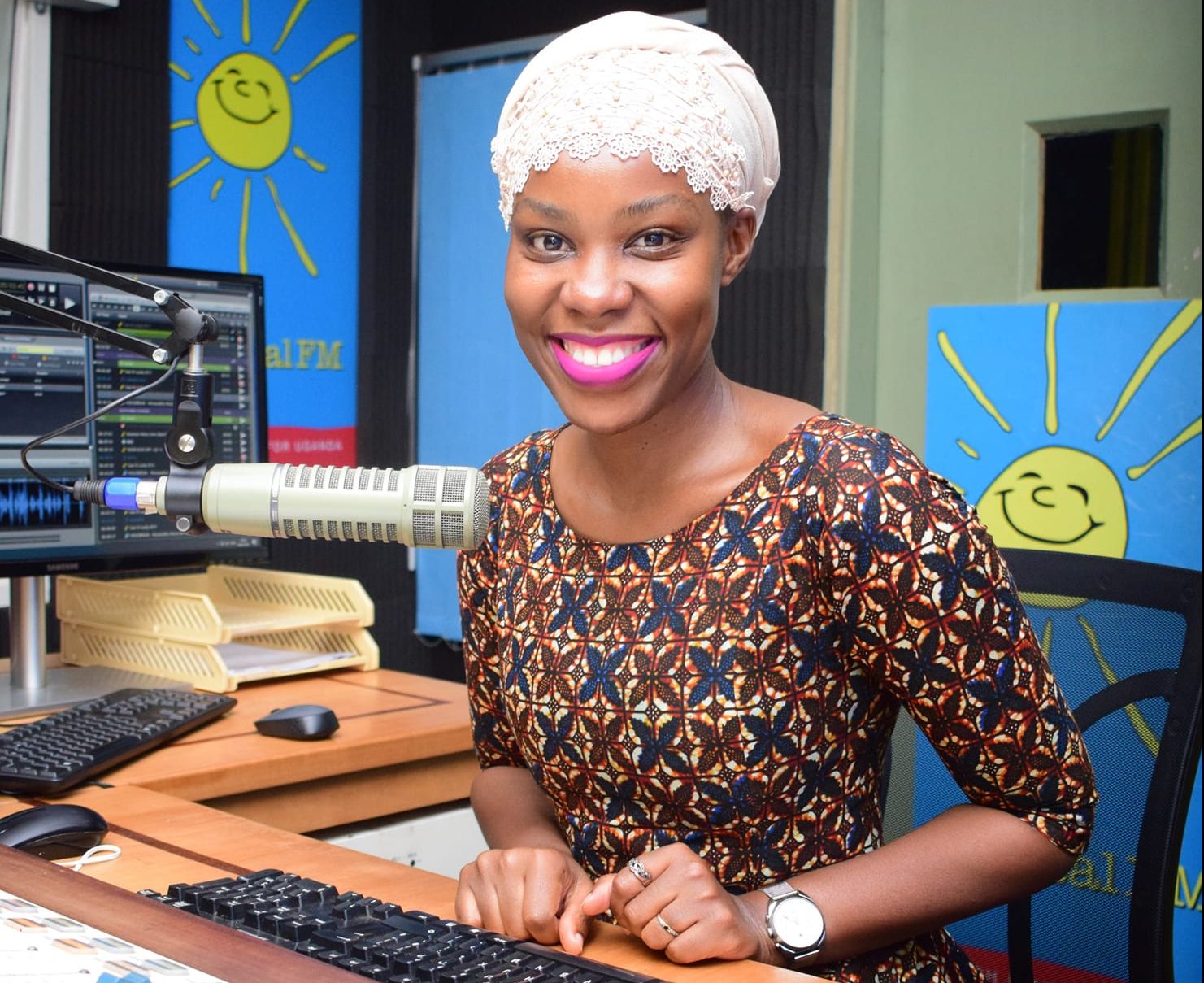 Capital FM presenter Lucky Mbabazi has requested fellow media personalities to always not ask their female guests why they don’t give birth.

Lucky Mbabazi made the plea via her social media pages after watching NBS TV’s UnCut host Anna Talia Oze ask “45-year-old” singer Angella Katatumba why she hasn’t yet given birth to-date something that she finds disturbing in her opinion.

Before she went on to ask media personalities to stay out of people’s uteruses, she first explained a person could be going through series of troubles that she may not feel free to air out in public.

The mother of four added that one could have tried several times or had multiple miscarriages and decided to take a break saying the stress that goes on in a woman’s life who is struggling to get pregnant is always unbearable.

So yesterday was watching a show online where a female host asked her guest why she doesn’t want to give birth. I found this quite disturbing because you can never know what a person is going through. Very often we ask such questions to women in our circles without knowing what could be going on in their lives.

Maybe they have been trying for a while and things are just not working out or they could have had multiple miscarriages and they are taking a break. The stress that goes on in a woman’s life who is struggling to get pregnant can be unbearable so let’s try and stay out of people’s uteruses. 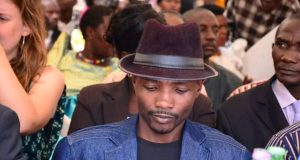 My wife dumped me because of supporting NRM – Hassan Ndugga