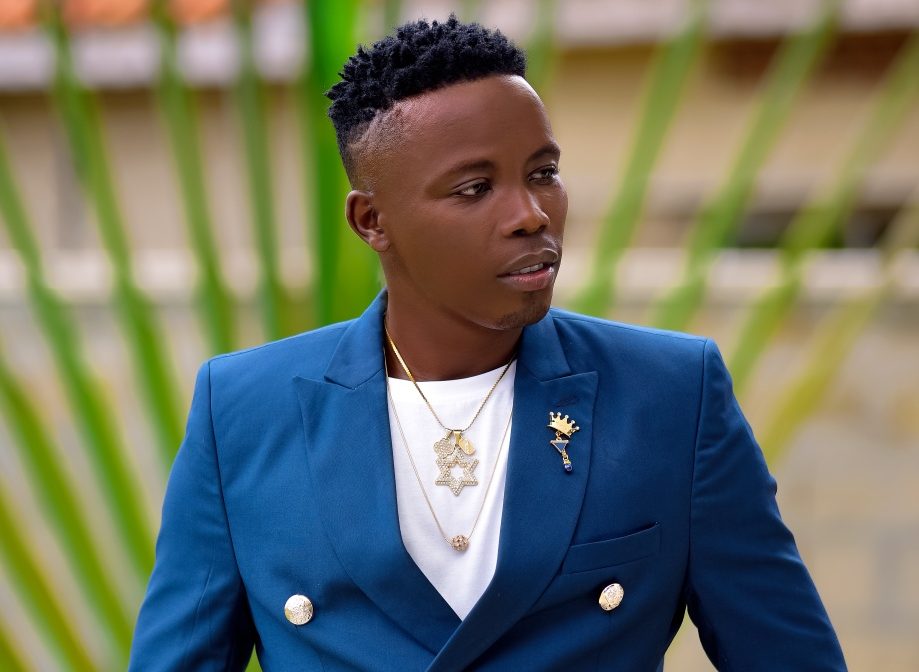 Singer Mukasa Yasini a.k.a Lil Pazo finally apologized to NBS TV’s UnCut presenter Zahara Toto to bring an end to their beef that had lasted about three years.

Zahara Toto was one of the individuals who Lil Pazo made amends after the two went bare-knuckles back in 2018.

The two had a misunderstanding leaving Lil Pazo with no option but to expose Zahara Toto’s dirty linen, reminding her how she disappeared with a White man’s wallet, wetting her bed, and how she’s bum less like a plywood.

On live tv recently, Lunabe apologized to Zahara Toto saying the presenter should find a special place in her heart to forgive him because he was misled.

Toto said being a parent, she had forgiven the singer long time ago because he didn’t know what he was doing. 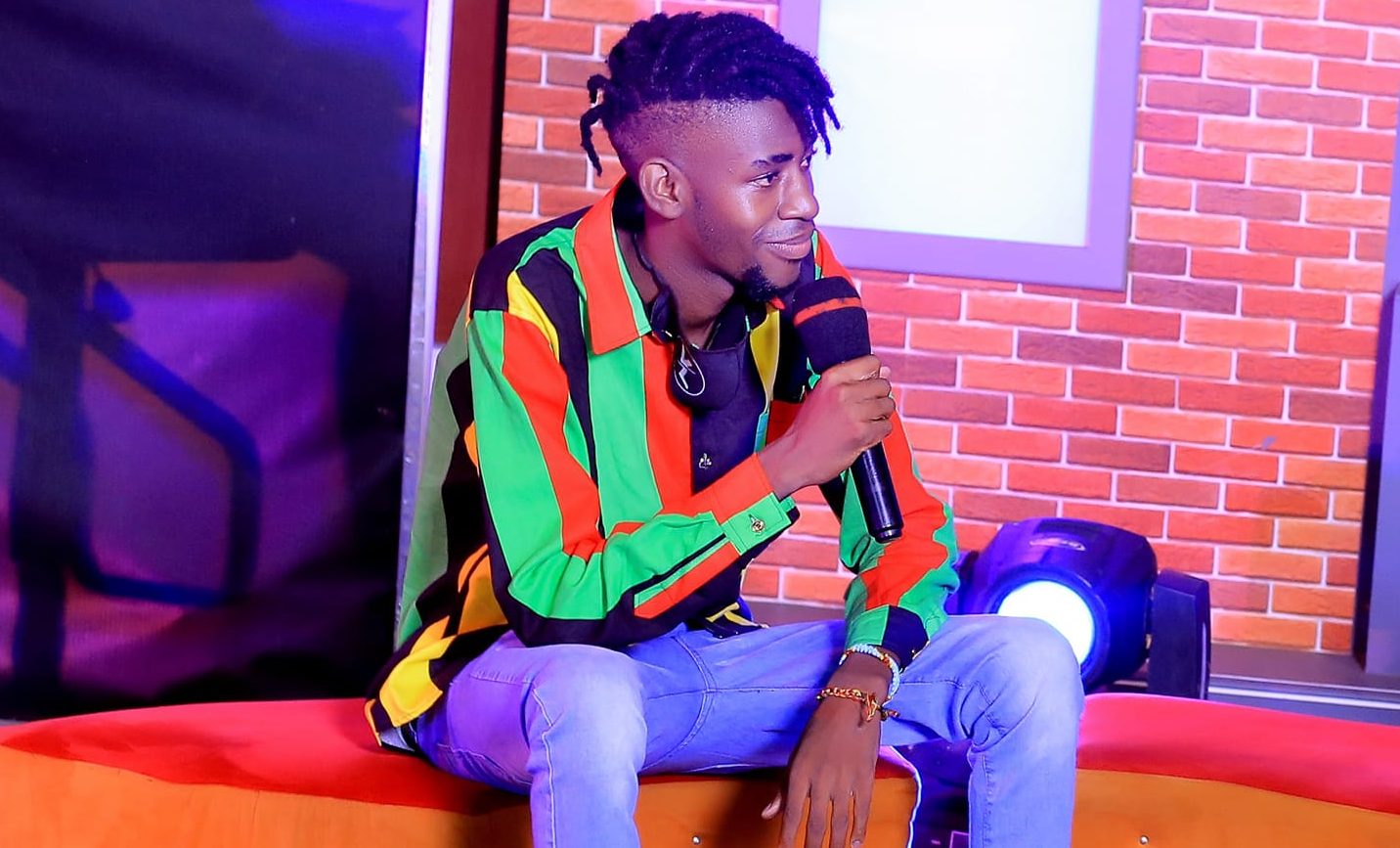