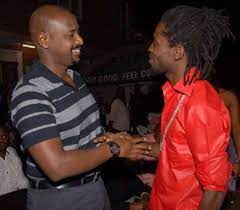 The first son spoke made the promise as he celebrated his 48th birthday over the weekend in celebrations that were held at Lugogo Cricket Oval.

In his speech, he assured those who were in attendance that the above two mentioned promises are very easy to implement so as to have the youths engaged in rewarding ventures and as well solve the high rate of unemployment that has ravaged the country.

His birthday celebrations had several of entertainers grace the event as they treated fans to lots of entertainment at a free cost that was cleared by the government.

With all said, we keep our finger’s crossed as we wait for the first son to implement his promises of rehabilitating sports stadiums and investing heavily in most of the arts sectors. 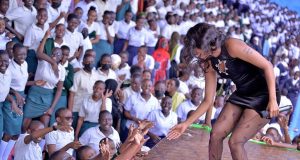