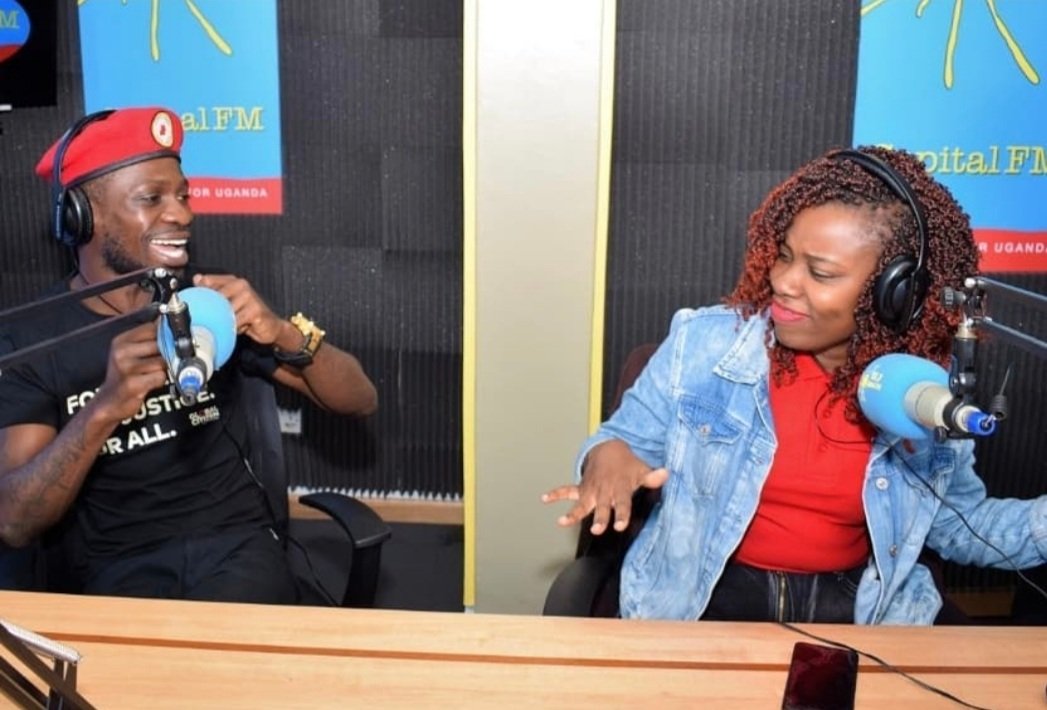 Renown media personality Lucky Mbabazi made critics who accuse Bobi Wine of being mean and stingy eat their own words when she expressed her joy publicly after receiving a package of Iftar from the couple earlier this week.

The ever jolly Capital FM morning show presenter narrated that as she was taking a nap on her bed after work and as well patiently waiting to break her fast, she received a phone call from Barbie Kyagulanyi Itungo and had a light chat.

Towards the end of their conversation, Barbie Kyagulanyi surprised her when she asked if the line they were talking from is registered on Mobile Money.

Lucky Mbabazi immediately replied positively and within a few seconds, she received a message with a token of cash, an amount she didn’t reveal from Barbie as her Iftar package.

I was so surprised to see a message from Barbie inquiring whether she can deposit some money on my number meant for lftar.

After receiving her Iftar package, Barbie revealed to Lucky how they are giving back to their Muslim friends in this holy month of Ramadhan. Lucky then went on to disclose how she wasn’t bothered by the money but the concern they exhibited.

Lucky and husband Patrick Kanyomozi are known for their great solidarity towards the Kyagulanyi family. 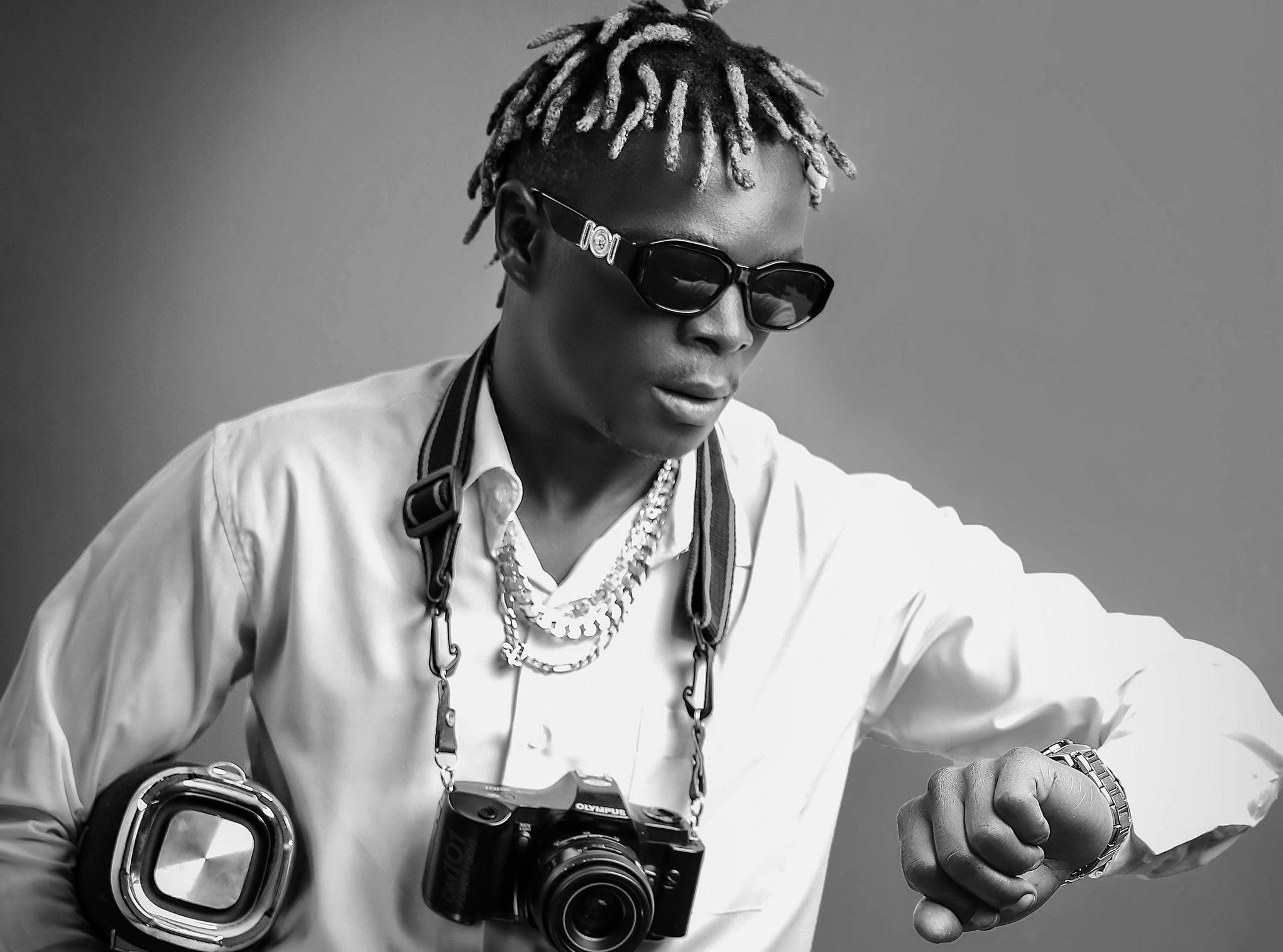 Ugandan music will never die – King Saha speaks out his...