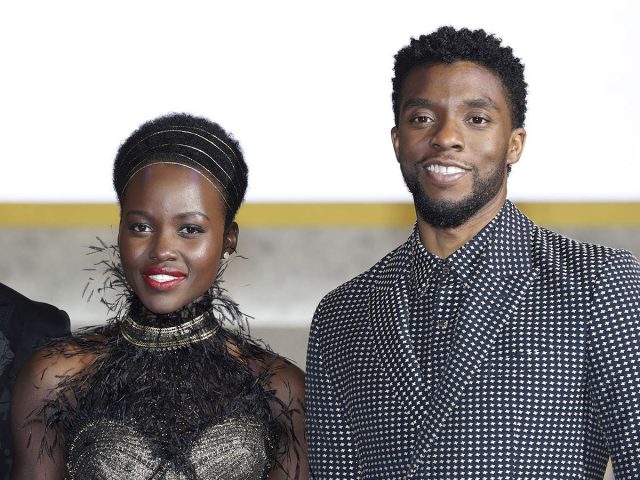 The award-winning actress who resides in the United States has paid tribute to the celebrated late actor, Chadwick Boseman.

Lupita, the 2014 BET Award winner of best actress, took to social media to mark the 46th birthday of late actor Chadwick Boseman with a standing-out message.

After Boseman’s death in 2020, the Chadwick Boseman Foundation for the Arts was established and Lupita urged fans to contribute to the late actor’s new charity as a remembrance for the great work he did in the acting world.

“The legacy continues. Join me in honoring Chadwick and his everlasting artistry on his birthday today, and if you can, give to the Chadwick Boseman Foundation for the Arts to support the intellectual, spiritual, and artistic growth of Black storytellers,” she pleaded.

Chadwick Boseman is best known for his role as Black Panther in the successful Marvel superhero franchise.

The actor passed away at home in Los Angeles, with his wife and family by his side, according to a social media statement that was shared after his death.

Boseman who died at the age of 43 was diagnosed with colon cancer four years before his death but did not disclose the diagnosis.

Boseman’s death drew universal acclaim for him as a man and an actor. However, it also confirmed an unfortunate fact that black people are disproportionately diagnosed with colon cancer, a trend that has particularly serious implications for Black men. 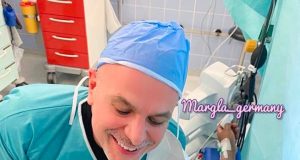