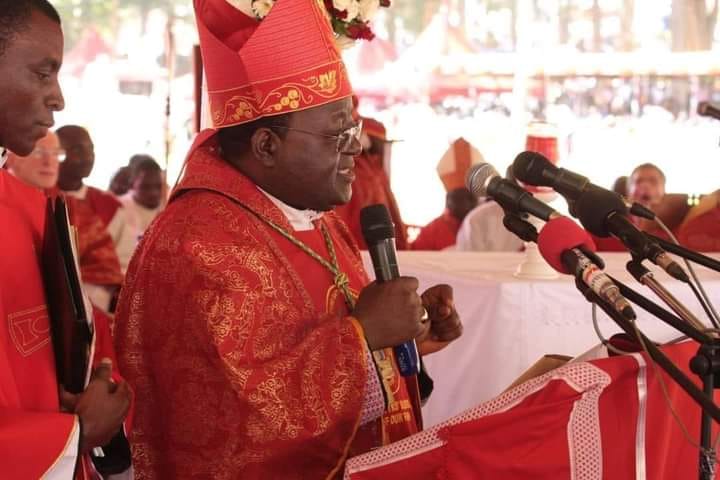 According to the reports that we have gathered, it said that about more than 15 individuals broke into the home using the behind gate, cutting the fence and were armed with machetes, sticks, breaking machines while clad in plain outfits and face masks that made it difficult for the occupants to identify them.

The thugs are reported to have clobbered and tied the occupants in the home and therefore started to rob the house, making off with mobile phones, cash worth Shs250,000, two TV sets but the police managed to recover one, and also raped one of the ladies who was an occupant.

The attack on the late Archbishop’s home has been confirmed by the deputy Kampala Metropolitan Police spokesperson Luke Owoyesigyire and investigations are undertaking place apparently.

We have recorded all relevant statements. Investigations are ongoing to have the rest of the suspects arrested and produced before courts of law.

The raid on the home is believed to have been plotted by one of family members who away at the time when the thugs attacked and his return in the morning at around 6 am raised suspicion.

He is apparently behind bars at Nagalama Police station as investigations are taking shape to bring the thugs to book. 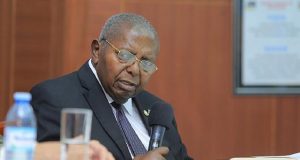 Emmanuel Tumusiime-Mutebile to be laid to rest next week