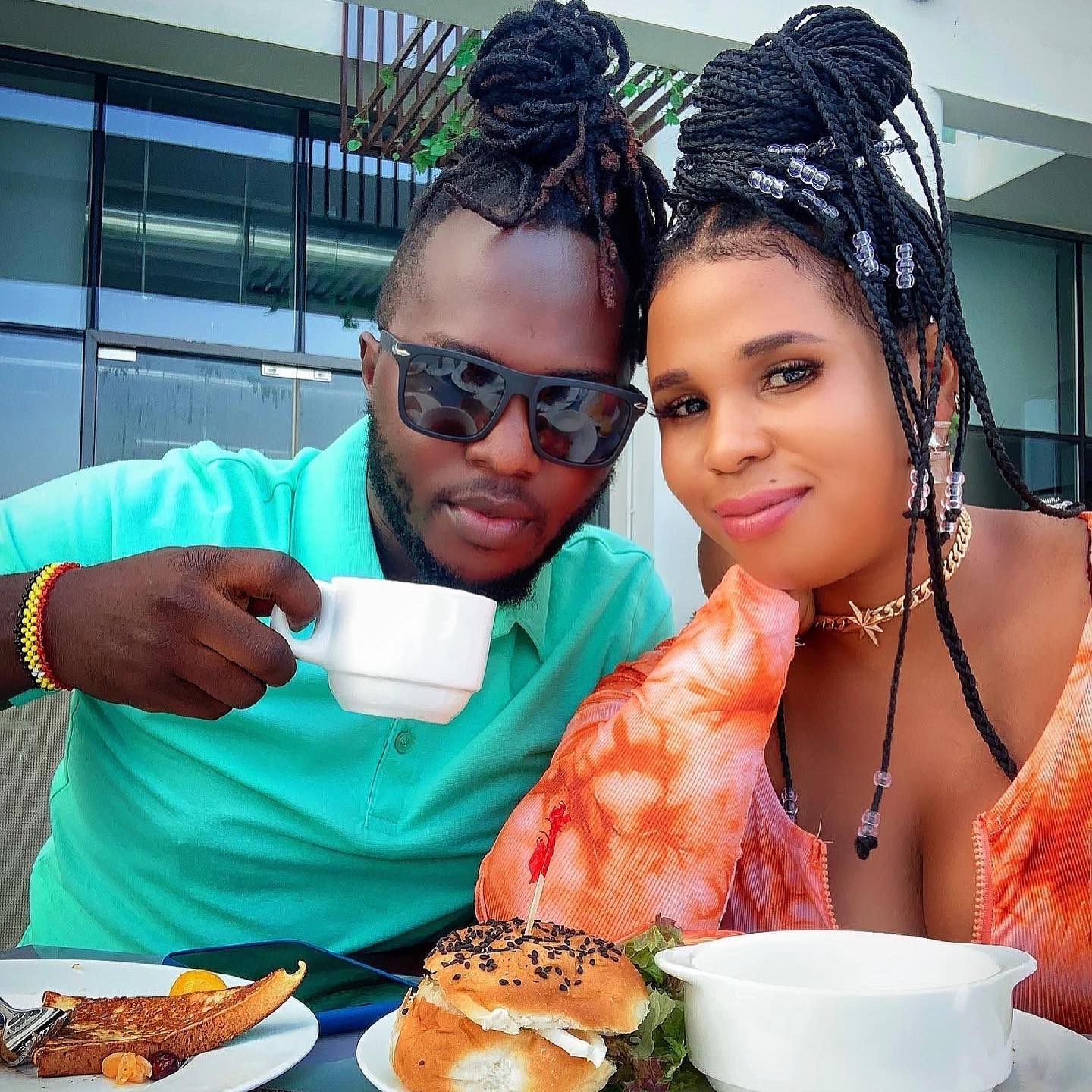 It’s now clear that there is a war brewing between Galaxy FM’s Mr. Henrie and singer Geosteady since the former snatched the latter’s baby mama Prima Kardashi.

Basing on information making rounds on different media platforms, it’s reported that a few days back, the Galaxy FM presenter dropped a provocative video saying good women are hard to meet these days.

He then went on to sting Geosteady in a checky way stating that to find one, they have to just snatch them from a careless man who doesn’t value what they have.

When Gosteady crossed paths with the video, he took to his Twitter account and also savagely clapped back at Kasanga-based radio station presenter advising him to make money and don’t become a house boy for his ex-lover.

He wrote saying poor people love more because all they can offer to ladies from their pockets is love.

Poor people love more coz all they have in their pockets is Love. make money bro don’t be a house boy rassss!!!!

Since the bitter exchange of words between Geosteady and Mr. Henrie has just got underway, we wait for the former’s response to Prima’s ex-baby daddy.

For now, we keep our fingers crossed! 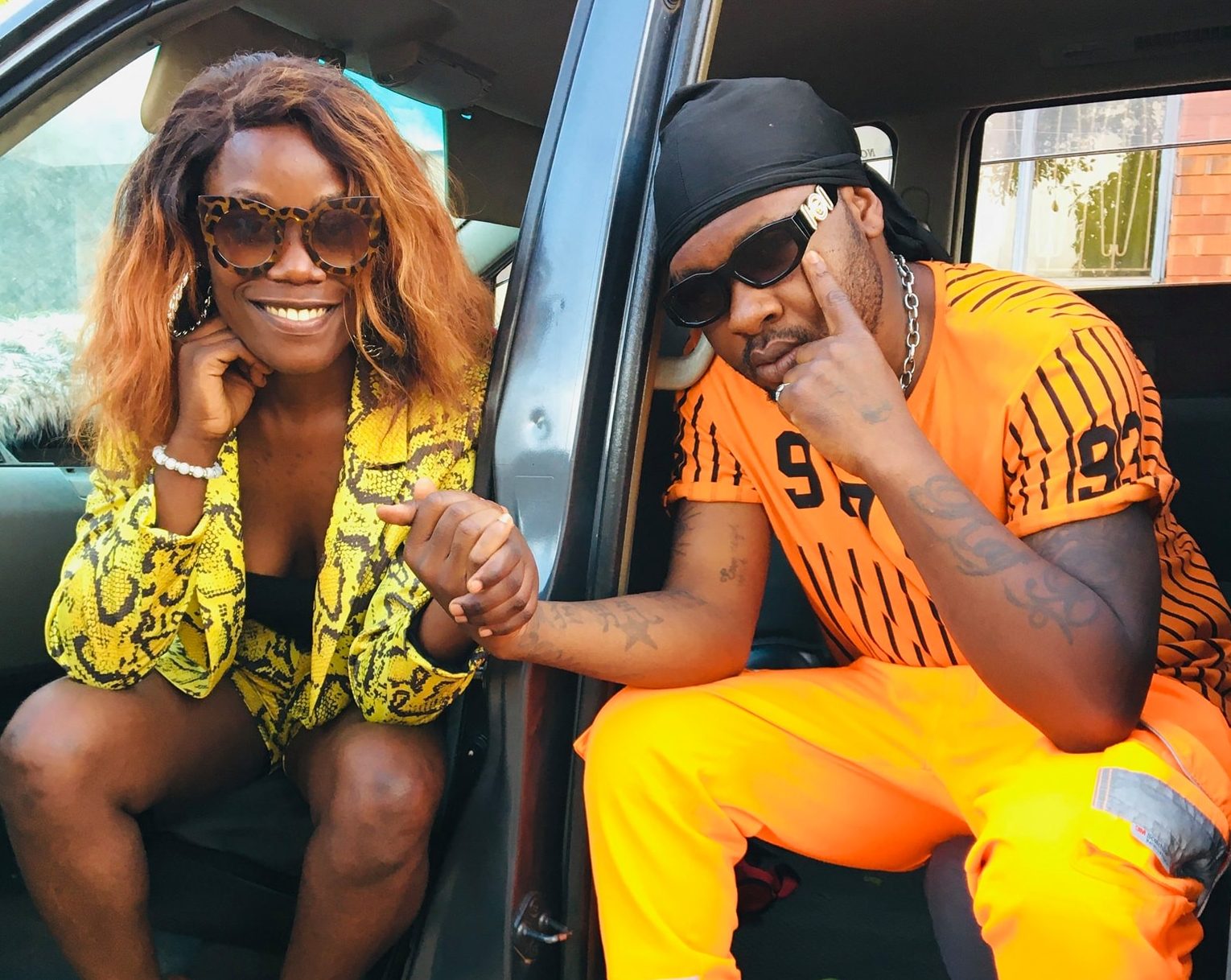