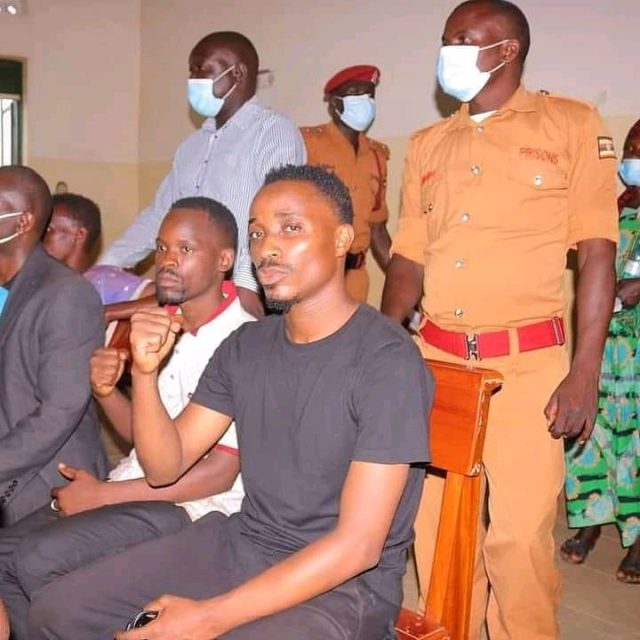 Lord Councilor 5 for Makindye East III, Ggaba and Kansanga Ssendi Mosh Afrikan a.k.a Mr. Mosh is apparently behind coolers.
He broke the news about his arrest on Facebook.
The father of two noted that he was arrested while carrying out his duties as a dully a elected member of the Kampala Capital City Authority.

“Arrested for doing my duty. At CPS now”

For now, that is the only update that we have gathered but we will keep you in the know as more information comes in. 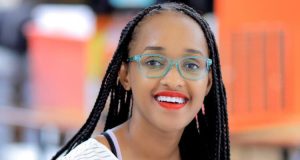