Home Gossip Mama Fiina ballooned, expecting to give birth before the end of the...
Facebook
Twitter
WhatsApp 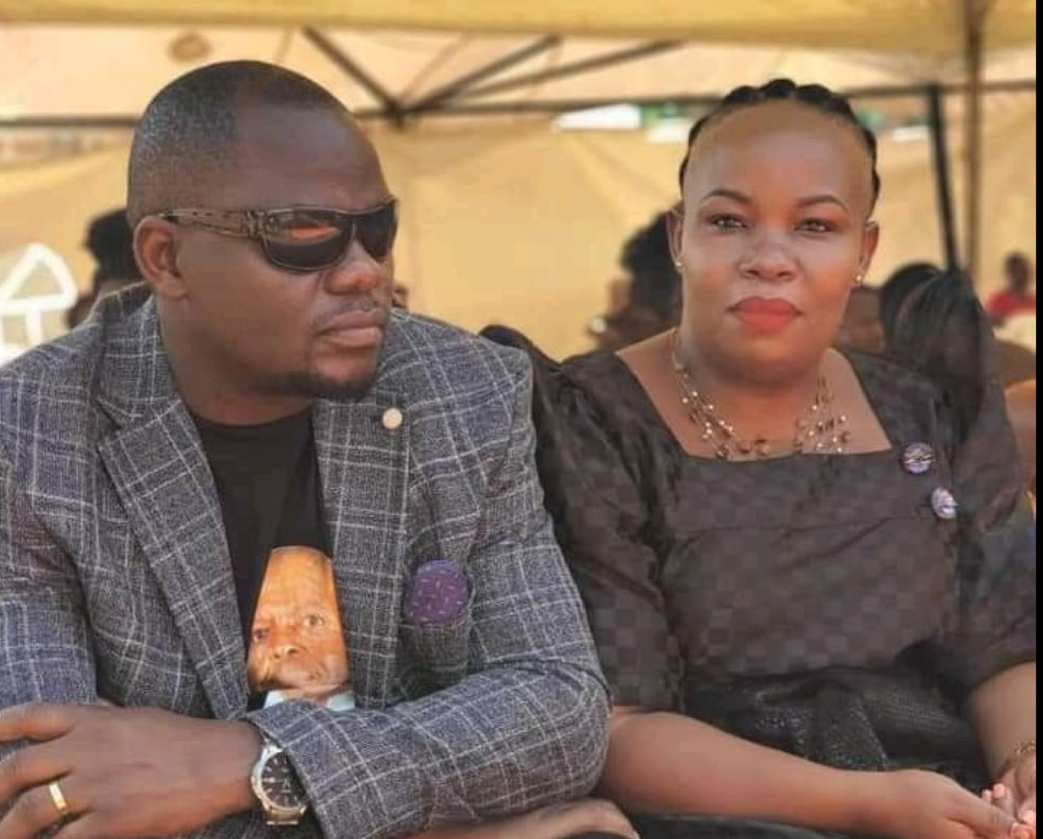 Anytime from now, the leader of local herbalists Sophia Namutebi, better known as Mama Fiina, will be giving birth to a bouncing baby before the end of this year.

The 42-year-old president of local herbalists confirmed the reports during an interview on NBS TV UnCut show after rumors went viral revealed that there is a baby baking in her oven.

At first, the rumors made their way to public but people kept silent about the matter as they waited for the tummy to show.

Mama Fiina opened up about her pregnancy as she made her pledge towards Fullstop’s introduction ceremony where she injected in some cash and also promised to add more as soon as possible.

The question on everyone’s mouth apparently is who is responsible for Mama Fiina’s pregnancy.

Some critics suggest that Mama Fiina’s pregnancy belongs to Prince Tebandeke Kimera, who is based in Sweden. The two are said to have been dating for some good time now.

Well, all that will be answered with time as more information chips in as time goes by.