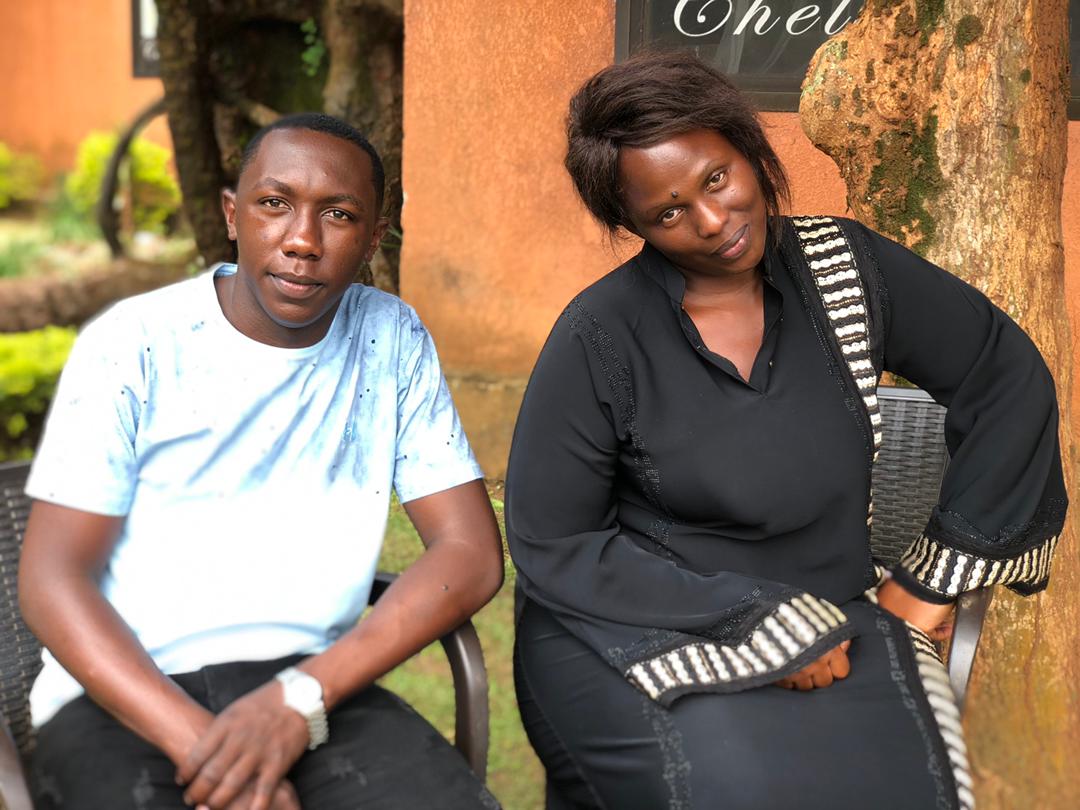 Singer Maureen Kabasita with tears rolling down her cheeks has accused husband Captain John Kasami of domestic violence and forcing her to perform acts of unGodly sex (back pass).

The “Kasengejja” singer opened up about her family troubles through interviews on different media houses where she poured out what goes through her marriage.

She even shared some photos revealing the scars on her body that came as a result of beatings and punishments that her husband has been giving her.

It should be remembered that years back, Maureen Kabasita bitterly fell out with Irene Namubiru over Col. Kasami as the two were engaged in a “whooper war”.

The beef between the two forced Namubiru to ditch the Water Fronts band and went to do her own business as Kabasita seemed to have won the battle.

Check out the video below: 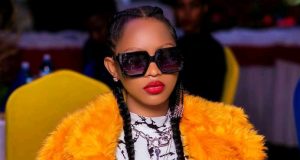