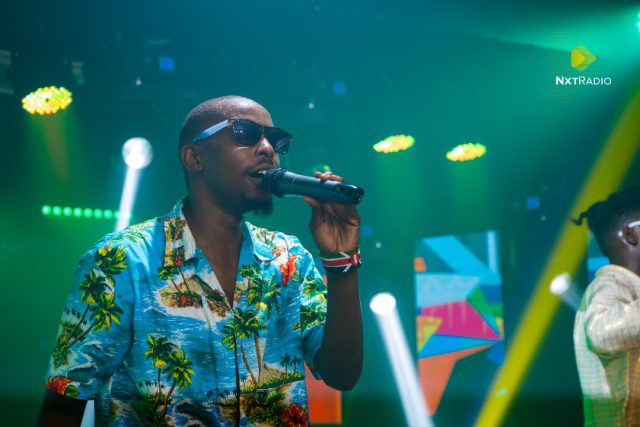 MC Africa who rose to fame after hyping Pia Pounds “Tupaate” song has apologized to his followers and the public at large over his recent sectarianism statements he made.

MC Africa issued out the apology through his Twitter account after a video in which he is seen claiming that Uganda belongs to the westerners only.

Having realized that the video he shared on Tik Tok had gone viral, he swallowed his pride and begged to be forgiven for his remarks.

He wrote saying he did not intend to hurt all those that took his statements with hate and apologized to be forgiven.

My Sincere apologies to each of you out there who could have been hurt by the Tribalistic TAUNts in the circulating video. Am really sorry and didn’t mean to hurt anyone. Thank you.

You were in the right mind when you uttered these statements. If it was in the right mind of the @ntvuganda, they should end your contract with the station, just in case there is any. pic.twitter.com/JbmDT58xBh 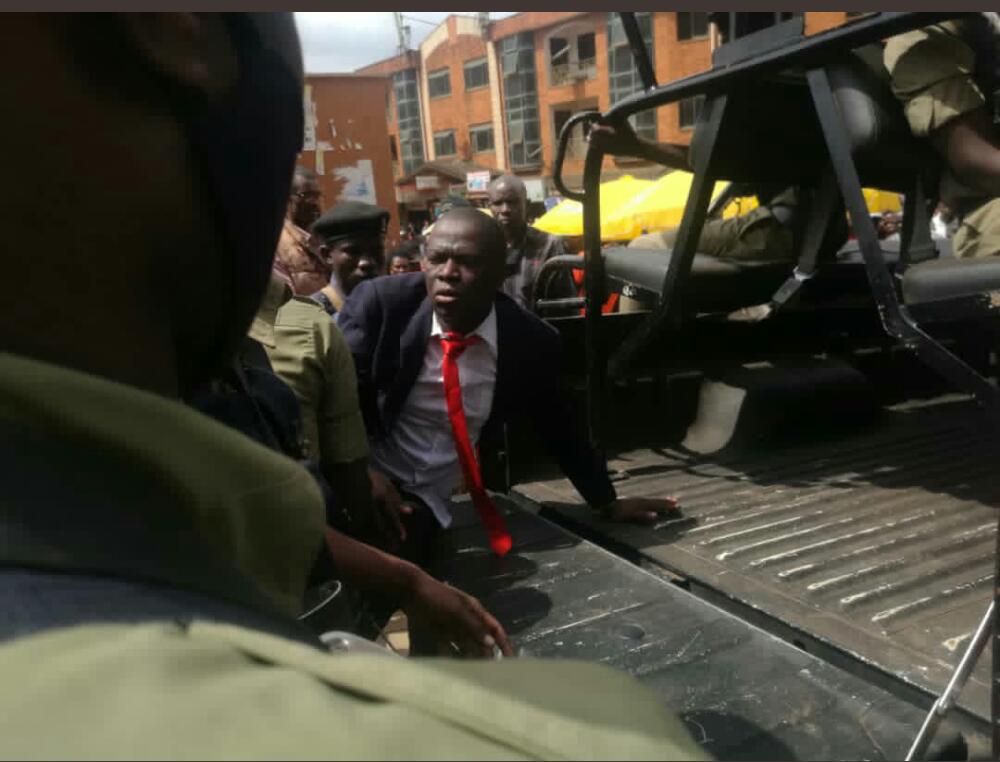 You’re a good shepherd, may God see you through this pain...