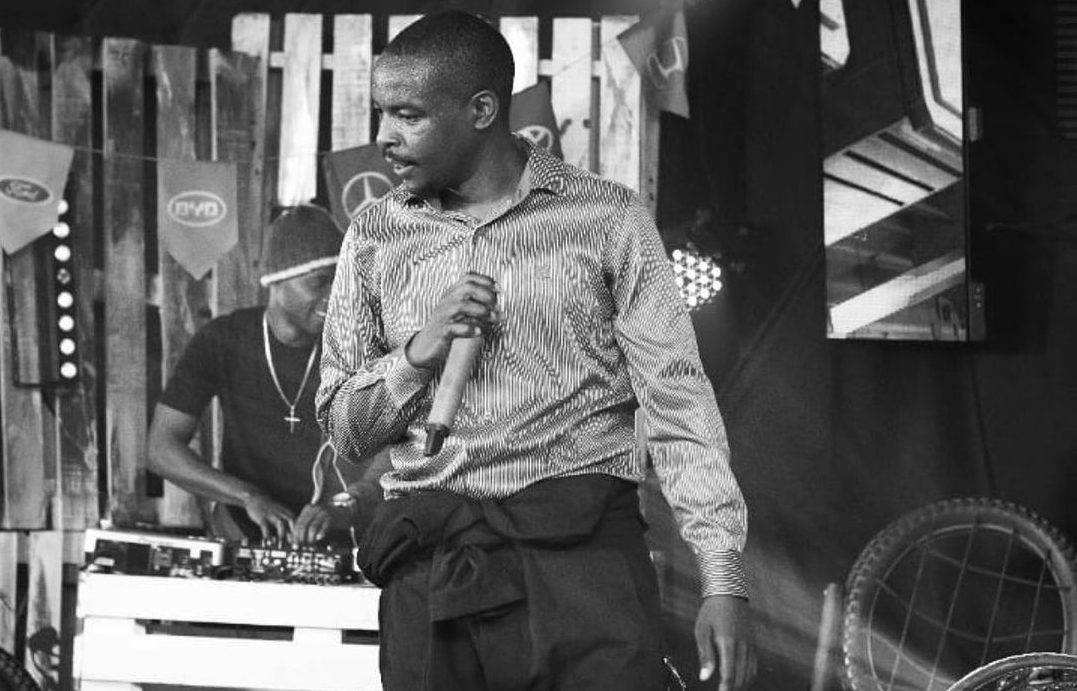 Mr. Twende Tupaate alias MC Africa has been put on the spot for allegedly scamming revelers a trip to Jinja.

MC Africa and the crew is reported to have collected much money from revelers who had paid their cash since the fee was Ugx100,000.

X-FM presenter Charles Denzel Mwiyeretsi confirmed the reports as he noted that he was also among the revelers who were conned and some of his friends who he had sweet-talked to attend the trip.

He explained that he had also endorsed the gig because he was contracted by MC Africa.

Damn. MC Africa has scammed us with this trip to Jinja. And I had convinced some of my friends to pay to the number on the post. Guys, I apologize, I know I endorsed it and encouraged you to enlist for the trip but I was contracted by “MC Africa”.

That’s why I didn’t receive money. Let’s hope we can get to the bottom of it all. The account that I was dealing with has disappeared so I can’t even screenshot

It’s true we had a misunderstanding with a client but it...