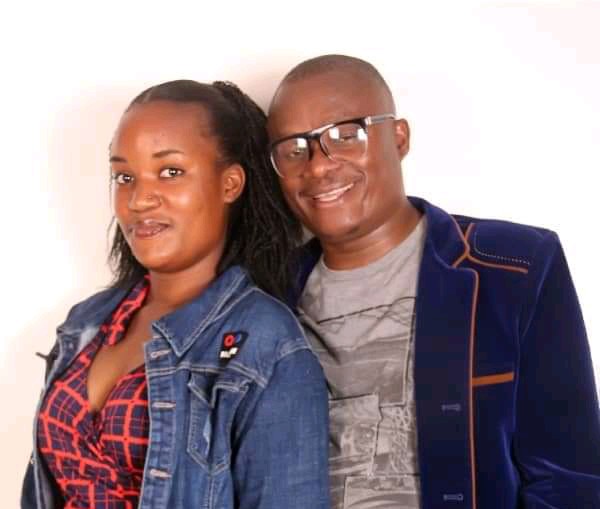 The comedian made the claim stating that his wedding will be massive than that of singer Rema Namakula and hubby Dr. Ssebunya Hamza that was broadcast by local TV channels.

MC Kapale went on to hint that he wants his new girlfriend with whom he is set to walk down the aisle with to visit Rema to give her some relationship tips to a successful marriage.

He as well claimed that he is set to also visit Dr. Hamza Ssebunya to also get notes on how to be in a peaceful relationship for a long time.

When asked about a celebrity power couple that he admires and would like to emulate, he replied saying Bobi Wine and wife Barbie Kyagulanyi inspire him so much.

He also added that Irene Namatovu and husband Geoffrey Lutaaya ignite a spark in his love relationship. 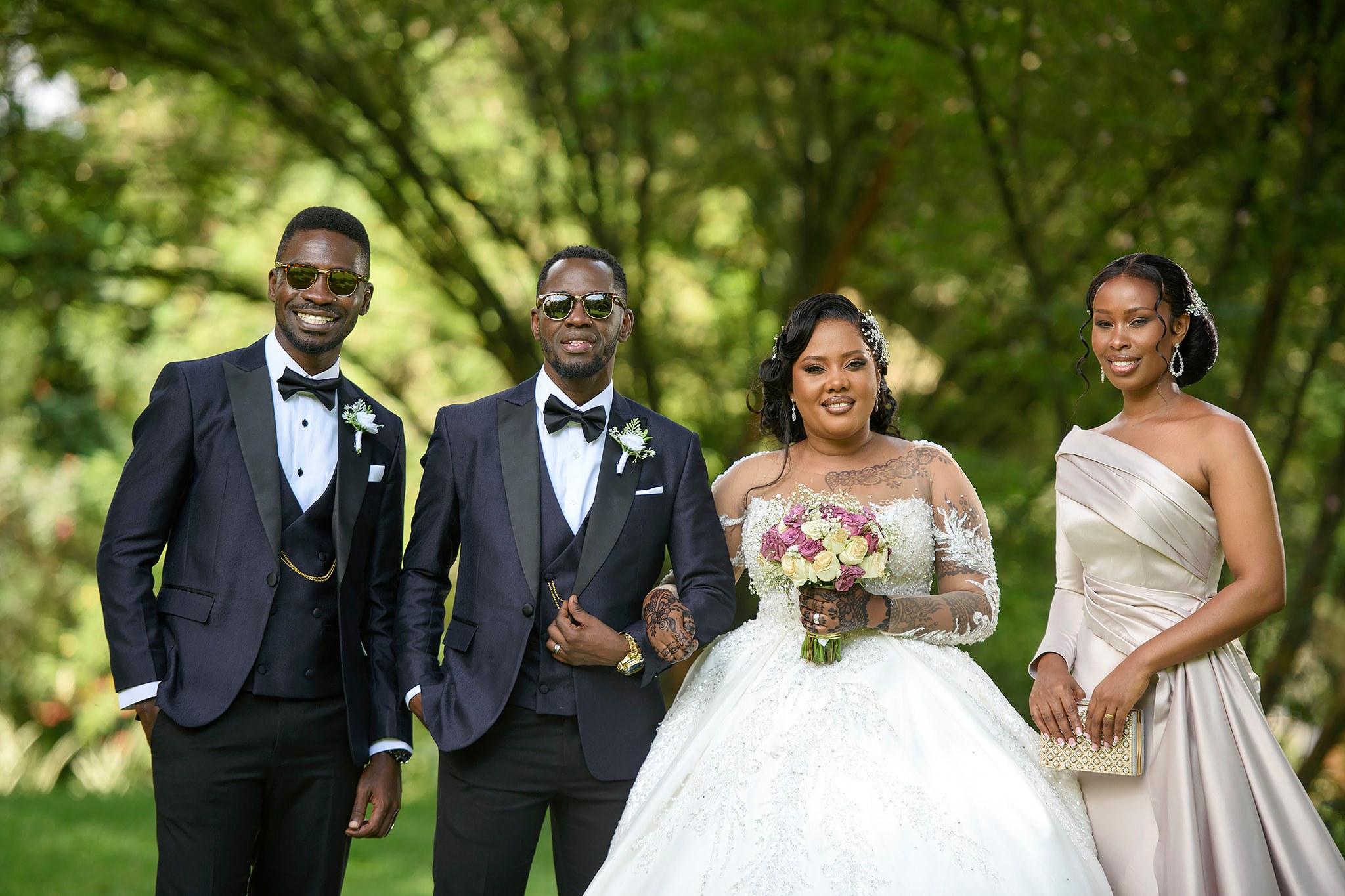