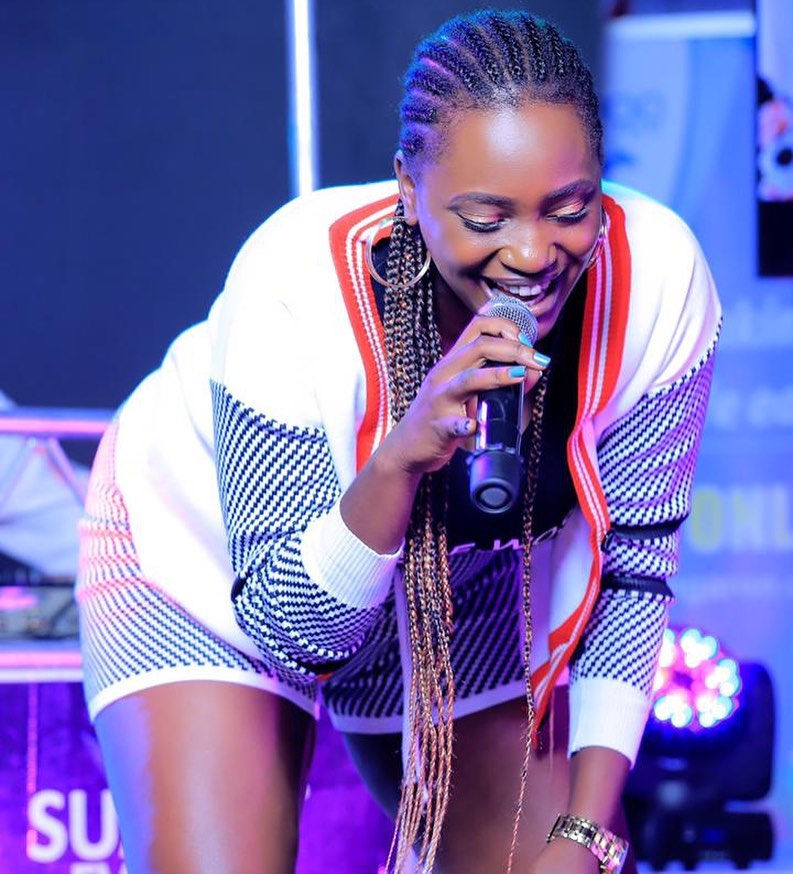 NBS TV’s After5 show host and talent manager Edwin Katamba alias MC Kats crowned his close and very tight bestie Caroline Mirembe Marcah who is rumored to be his new lover as ‘Queen Of The Mic’.

MC Kats named Caroline Marcah ‘Queen Of The Mic’ as he expressed his affection towards the Bukedde TV presenter saying good things always flow out of her whenever she casts a wide smile on her cheeks.

After heaping praise on Caroline Marcah’s smile, MC Kats also branded his new lover and bestie as ‘Queen Of The Mic’ through his Instagram account.

A section of his fans immediately took to his comment section and requested the two stop calling themselves bestie but rather give birth to kids. 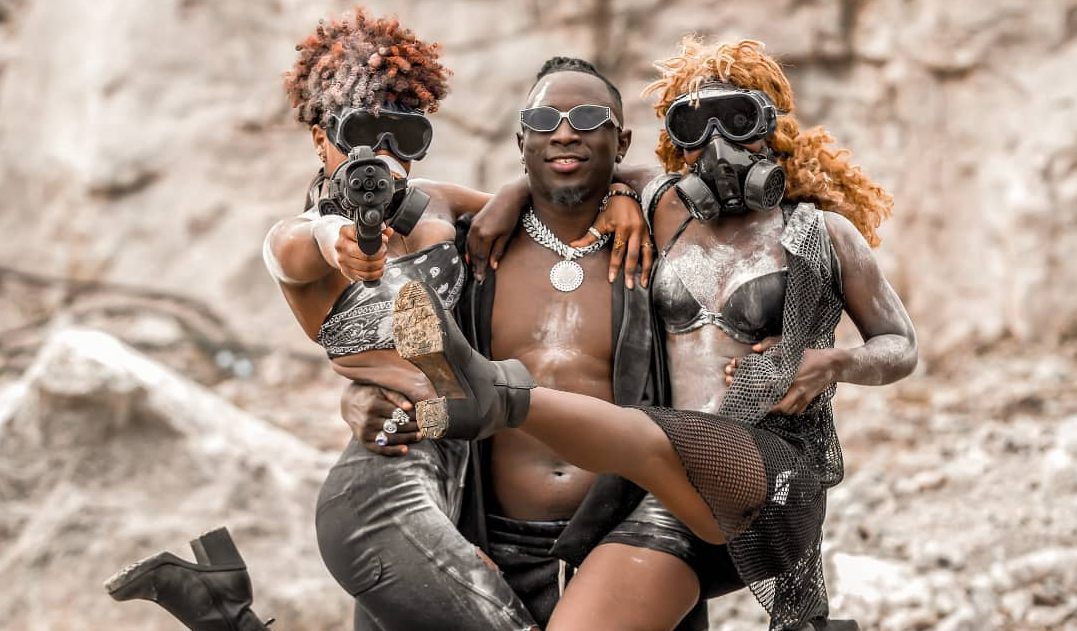