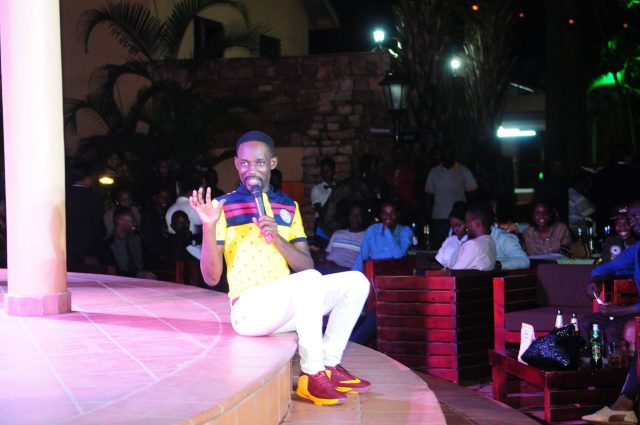 Stand-up comedian MC Mariachi, real name Charles Kasozi, has claimed that bad weather is to blame for Hon: Geoffrey Lutaaya’s flopped show that was held at Theatre Labonita over the weekend.

He is of the opinion that the weather did not favor revelers to turn up in large numbers to show support and love for their artist who was sidelined with him and singer Betinah Namukasa.

“Like any other show, this is not a surprise that people didn’t turn up for the show.

A few people turned up however most of the chairs were empty.

“First of all, it rained and you know people don’t like moving when it rains. I think this is the main reason why fans didn’t show and I hope next time it will be better,” MC Mariachi said.

The past weekend which had several events held not only saw Lutaaya’s show flop but even Zari’s pool party flopped as only 29 people turned up. 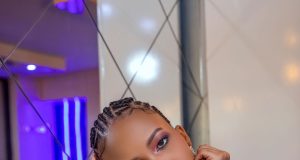