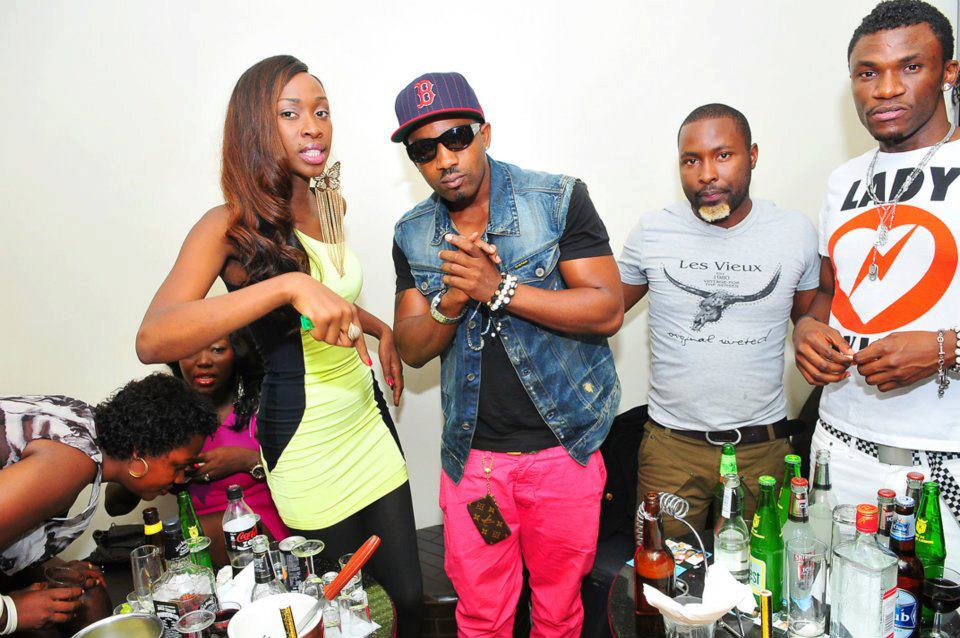 At the start of the past decade in 2012 city socialite, Meddie Ssentogo grabbed news headlines as one of the top socialites who splashed lots of money on streets and different hangout spots.

This was after he had connived with his ex-girlfriend Shanitah Namuyimbwa alias Bad Black and conned a tune of USD 5Million from David Greenhalgh.

The two were later arrested, arraigned before the Anti Corruption Court, and sent to Luzira prison for four years on charges of embezzlement of funds from the Daveshan Company.

After serving their punishment, the pair made a major comeback, enjoyed life with big spoons despite getting some of their assets seized and money siphoned from their accounts.

Basing on how life is moving on at the moment, Meddie seems to be totally struggling with life. The update comes through after he was spotted personally doing the barber job at his saloon which located at Quality Shopping Village in Lubowa, a Kampala suburb. 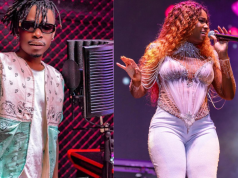 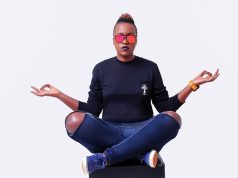 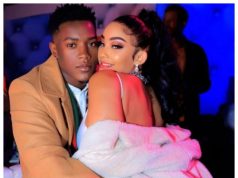 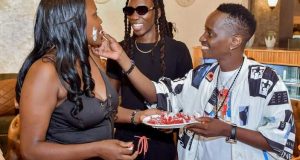