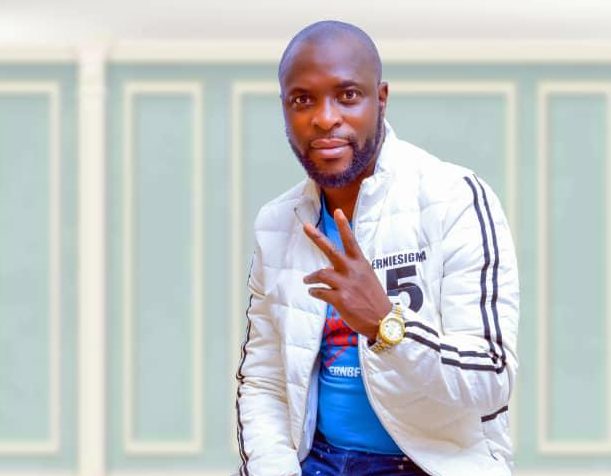 Filstamfu professionally known as fiston tamfu is a Cameroonian musician, songwriter, and performer.

He is the founder and CEO of filstamfu music industry. He was born in 1980 in the North West Region of Cameroon, Africa.

He grew up in Donga mantua Division, in the North West Region where he was raised by his family friends.

Filstamfu started singing when he was 12 yrs old. Growing up, he felt like he had no way to make people hear him for what is going on around African democracy. He then released a song dubbed “WHY WAR” a song that was produced in 2014.

He is a talented musician and his songs have true pan African messages if you have not listened to any of them yet.

So, don’t wait, go to his YouTube channel filstamfu and to all other streaming music platforms and check out his songs that have messages that add value to Africa’s life. Share and ask your family and friends to do as well.

He has many songs such as AFRICA’S UNITE, WHY WAR AFRICA. AFRICA DEMOCRACY and many more.

Checkout his YouTube Channel for more details about his music. 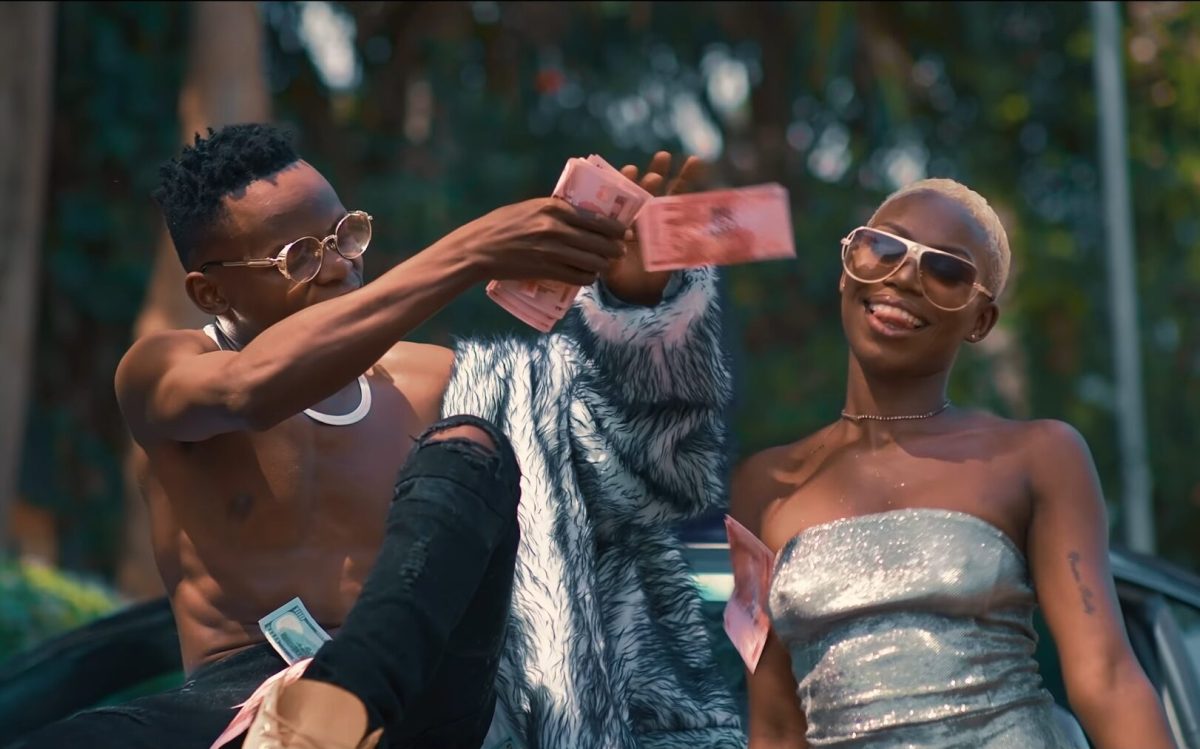