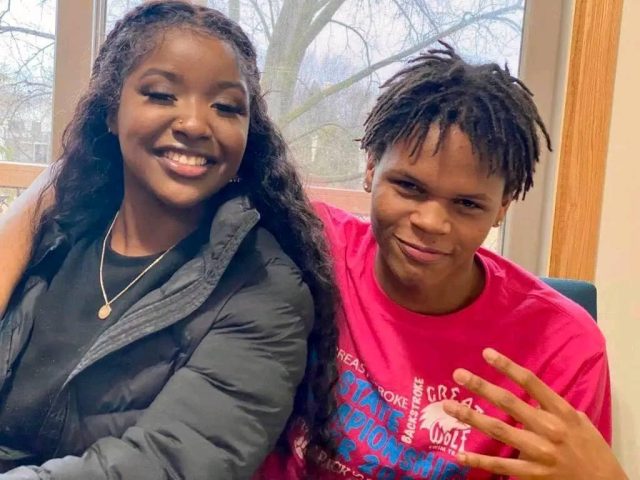 Speaking to the media in an interview, Luzinda cleared the air about what exactly is going on between her daughter and fellow musician Chameleone’s firstborn Abba.

She set the record striaght when she claimed that the two children are just friends as she put possible rumors of them being an item to bed. 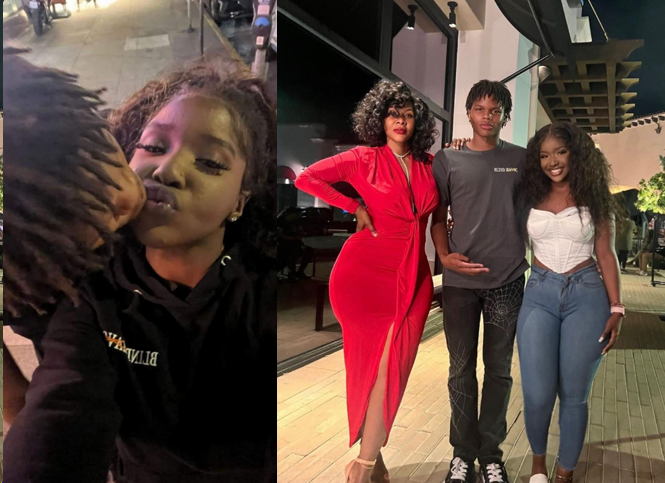 She went ahead to state that it is only the online inlaws who are creating an atmosphere that seems like they are dating which is not the case.

“The kids are just friends and in the society we live in, a section of people are the ones who make a big deal about a boy and girl relationship. But the society we are living in today is a modern society. There is no problem whatsoever in having a male or female friend,” Luzinda stated.

She also denied being aware of a local singer who has expressed interest in her daughter. It should be remembered that Victor Ruz recently opened up about his admiration for Mitchelle. 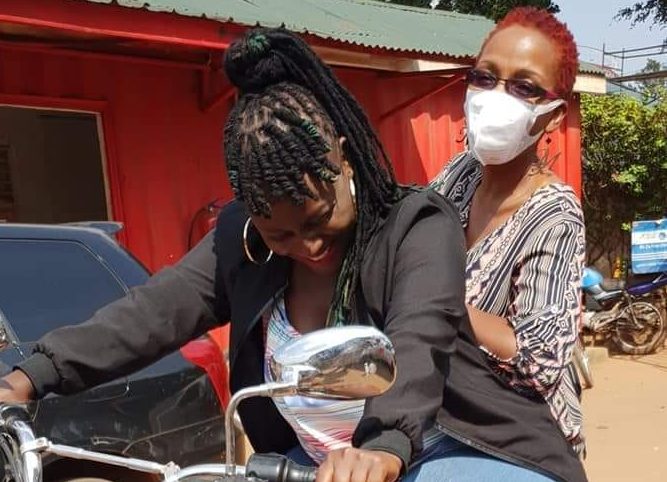 Doreen Nasasira, Bina Babie point fingers at each other for going...