Home Entertainment Mowzey Radio’s shoes are really too big for any of us to...
Facebook
Twitter
WhatsApp 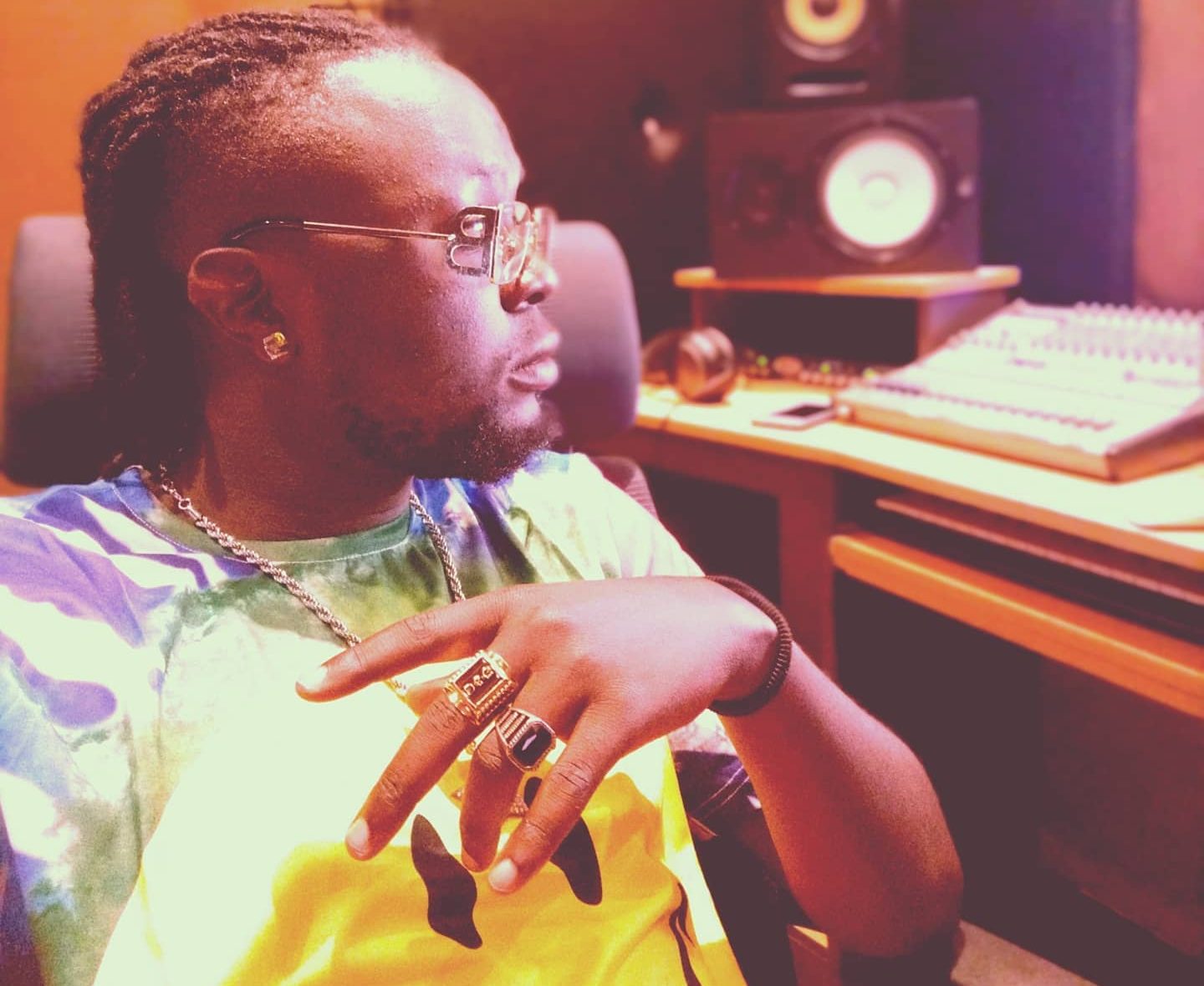 Mpaka Records singer Dre Cali, born Katende Andrew Stephen, maintained that people comparing him or any other new artist on the block to the late Mowzey Radio to stop it.

Dre Cali reasoned that all the artists in his era can’t fit in Mowzey Radio’s shoes stating that the late’s shoes are too big for any of them to fill.

He further empathized that whoever tries to compare the current new breed of artists to the late Mowzey Radio to stop it.

They really have to stop. His shoes are too big for any of us 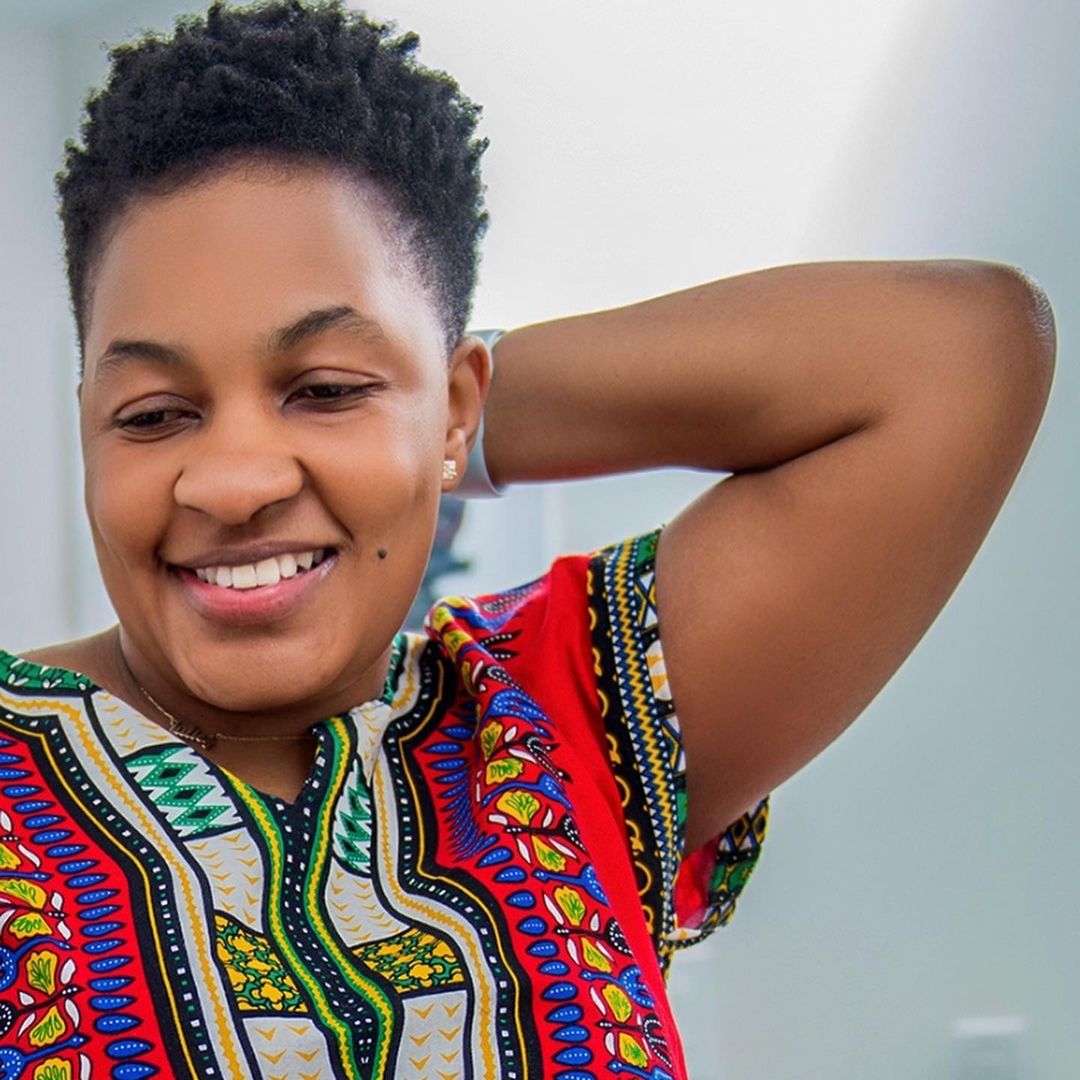 Some people’s work is to practice witchcraft on daily – Julie...