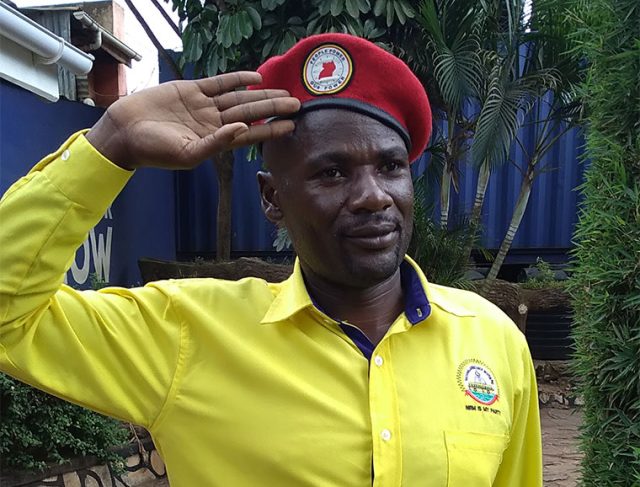 Members of parliament caused a stir at parliament when they commuted to work on bicycles in protest of hiked fuel prices.

The trio castigated the government for hiking fuel prices yet in our neighboring countries prices are relatively low.

Mwbwatekama Gaffa explained that he opted to ride his bicycle gave to him by the NRM deputy party chairman stating that he had failed to fuel his car.

He added that he had opted to use his Sukuta bike but also failed to use since fuel prices had soared to a very high price.

Below is the video as MP’s tussled it out with police at parliament gate.

A section of members of Parliament have started a demonstration against hiked fuel prices by commuting to work on bicycles. #TheNews pic.twitter.com/ZRLIEpaA83

Nubian Li, Eddie Mutwe sent back to Kitalya as 18 other...