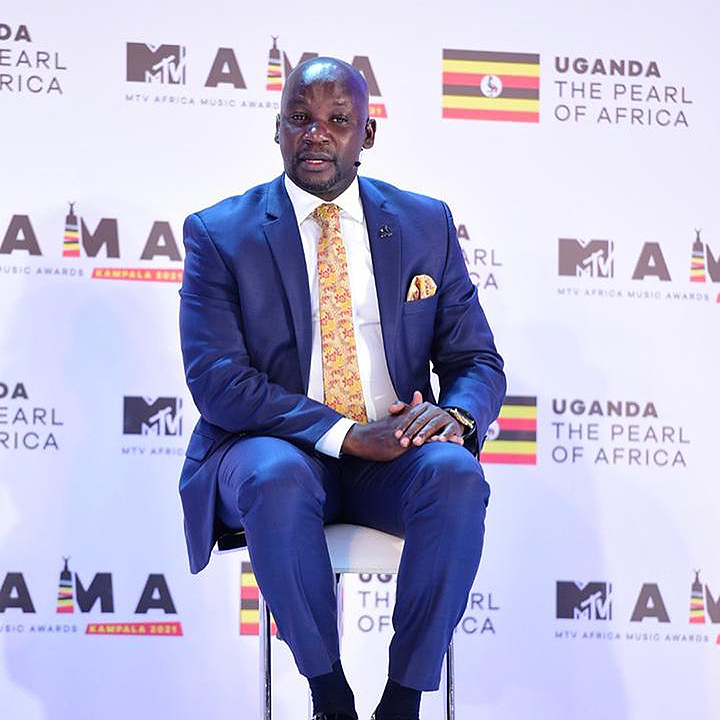 MTV Base Africa has succumbed to pressure from a section of Ugandans and decided to postpone the MAMAs that was set to be virtual on February 20th, 2021.

It started as a rumour on Monday but turned out to be true on Thursday evening when MTV Base Africa took to its official Facebook and Twitter page to break the news. “MTV Base is postponing the 2021 MTV Africa Music Awards. We will keep fans updated as we have more news,” they wrote.

Among the most prominent figures that have received a fair share of insults for being exponents of the 2021 edition were Sheilah Gashumba, Anita Fabiola and Salvado. They ganged up on American activist Jeffrey Smith who called out MTV Base for bringing the awards to Kampala despite the ‘concerns on the ground.’

And those that have been rallying against the arrangement arguing that Uganda is unfit to host citing a number of reasons, majorly political came to chest thump, seeing this as a victory.

Herbet Armour: ‘You wanna host a virtual ceremony in country where currently internet is cut off and above all there is so much insecurity and abductions. You people were at first played by our govt and we know that.’ 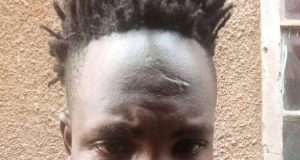