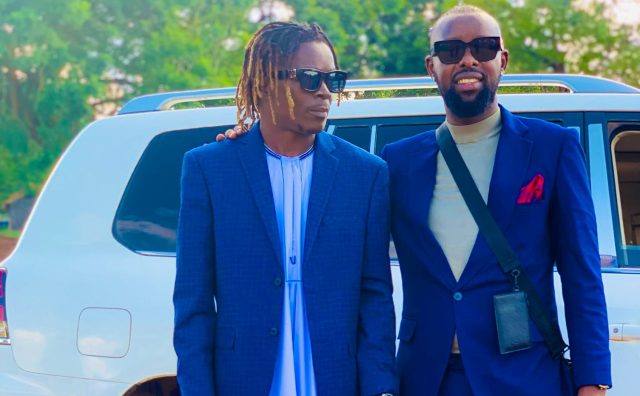 Big Talent Entertainment boss Eddy Kenzo went public and assured the nation that when time comes to voting for the rightful Uganda Musicians Association (UMA) president, he will vote for King Saha.

Speaking an interview, Eddy Kenzo clearly stated that King Saha approached him and after gave him a phone call requesting for his vote in the looming UMA elections.

He further explained how well he knows King Saha from way back in the days when they were still struggling to make it to the limelight in the lock music industry.

For that matter, he maintained that he can not betray or let down King Saha on his quest for UMA presidency.

King Saha called me and requested me to vote for him. Secondly, I started music with King Saha and I remember the times when I was in studio with Saha when no body knew him and we could advise each other. So, I know him very well. And for that matter, I can’t betray him.

When King Saha crossed paths with Eddy Kenzo’s interview, he thanked him for pledging to vote for him without fear or favor.

King Saha is in the race for UMA presidency taking on Cindy Sanyu and his main competitor and veteran singer Lord Bitem. 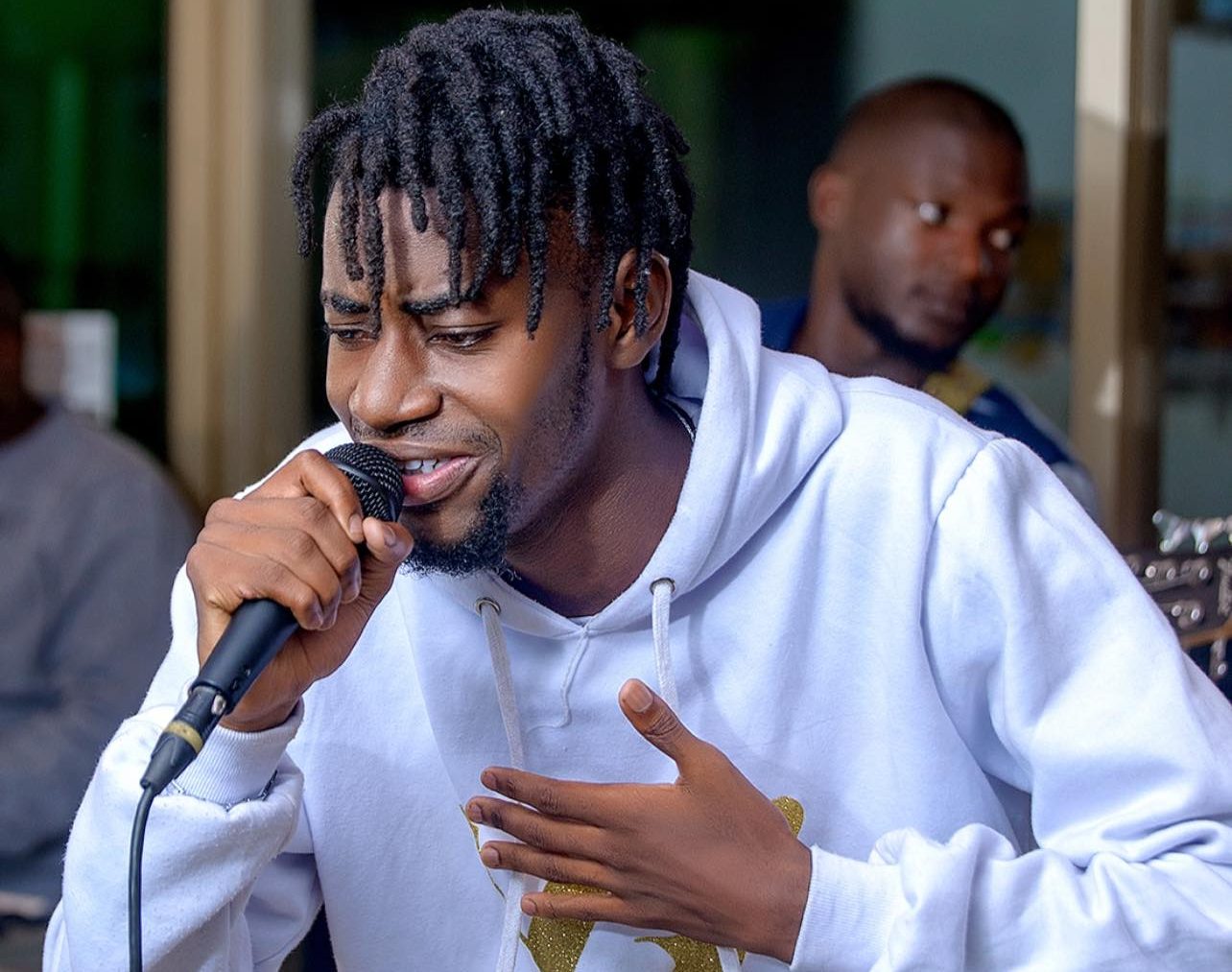 Liam Voice survived an accident while heading to Mukono