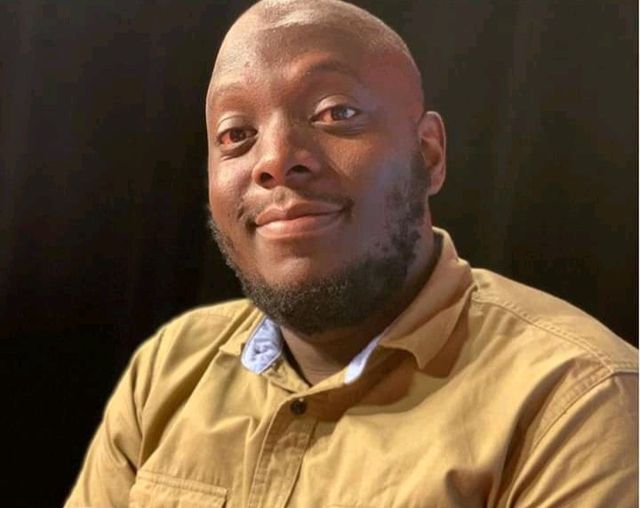 Kasuku made the striking remarks against NCF during the Dembe FM and Spark TV’s Twezimbe morning show saying that most of the top members in the forum are just there to mint money from the government in disguise of organizing artists.

He went on to question how Ragga Dee managed to land himself the top role of NFC saying he is not fit to be the Chairman of the forum.

Kasuku further reasoned that NFC should have been a good idea for the arts industry but his only challenge is its top committee that he doesn’t trust.

He made the statements as he predicted that by the end of the next four years there will be no fruits from Gen. Salim Saleh’s recently concluded artists music training which was held in Gulu whereby musicians were rewarded with certificates. 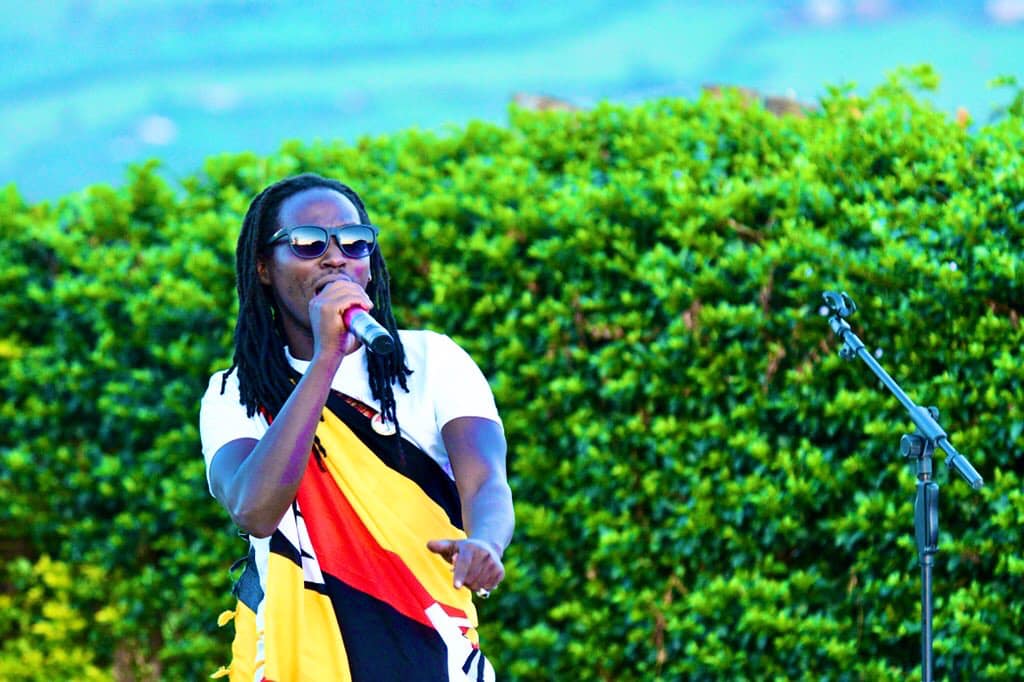 Nwagi’s dad calls out Yung Mulo and his brothers to support...