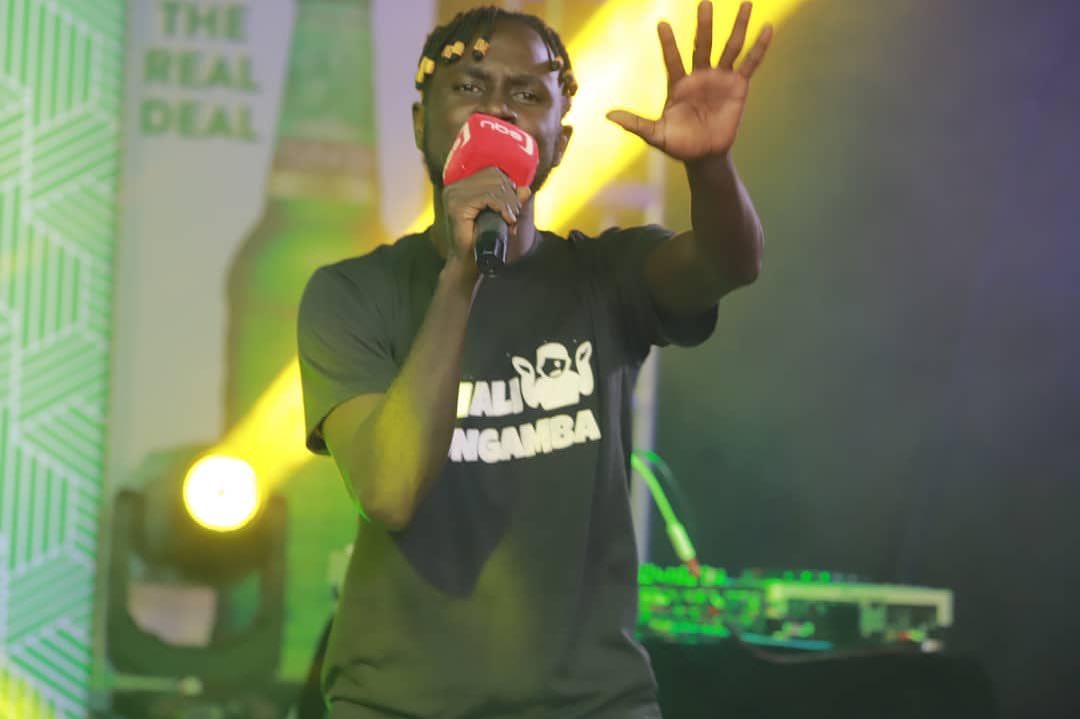 The youthful TV presenter was a few days ago hospitalized saying that the cause of his being admitted was due to consumption of roadside foods. 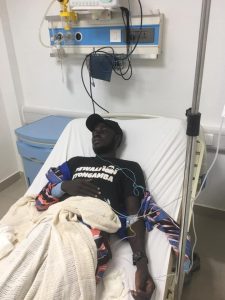 Upon feeling a bit better, he took to his socials and warned whoever cared to listen to avoid roadside foods or else they might end up hospitalized just like he did.

He, however, jokingly stated how he is set to only stick to KFC and Cafe Javas as his only food stop centers where he will be eating from.

Pray for me Fam
Quickest recovery  I got ill because of food poisoning. don’t eat road side food- I’ll stick to kfc and Javas ever after
MC Ollo 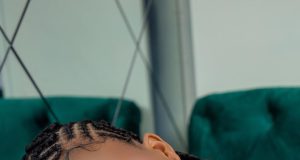 Sheilah Gashumba is confident she can give birth to pretty kids