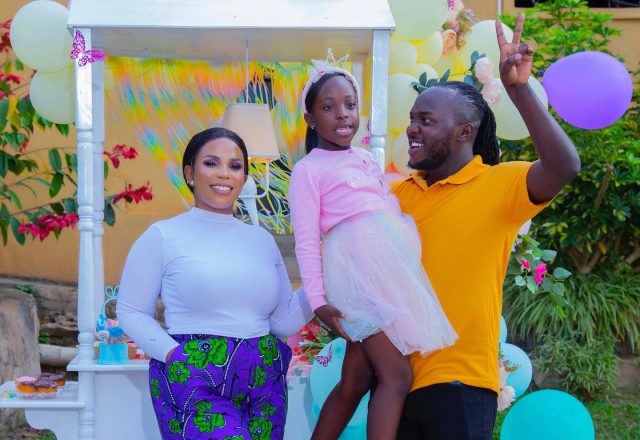 The exchange of words between ex-lovers Prima Kadarshi and Geosteady has continued to intensify.

This is after Prima Kadarshi responded to Geosteady’s claims where he stressed that the reason he doesn’t send child support is because the former told him that the children don’t belong to him.

In that way since they have never done any DNA tests to prove whether the kids belong to him, he definitely took it as true.

Per Prima is having the last laugh as she claims that her point was properly delivered adding that Geosteady should stop looking for sympathy.

She maintained that without sending child support, he won’t have chance to meet his children.

My point was delivered!!!!!!!
tewali bya kunonya sympathy.
No child support No child 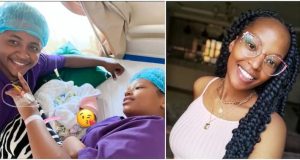