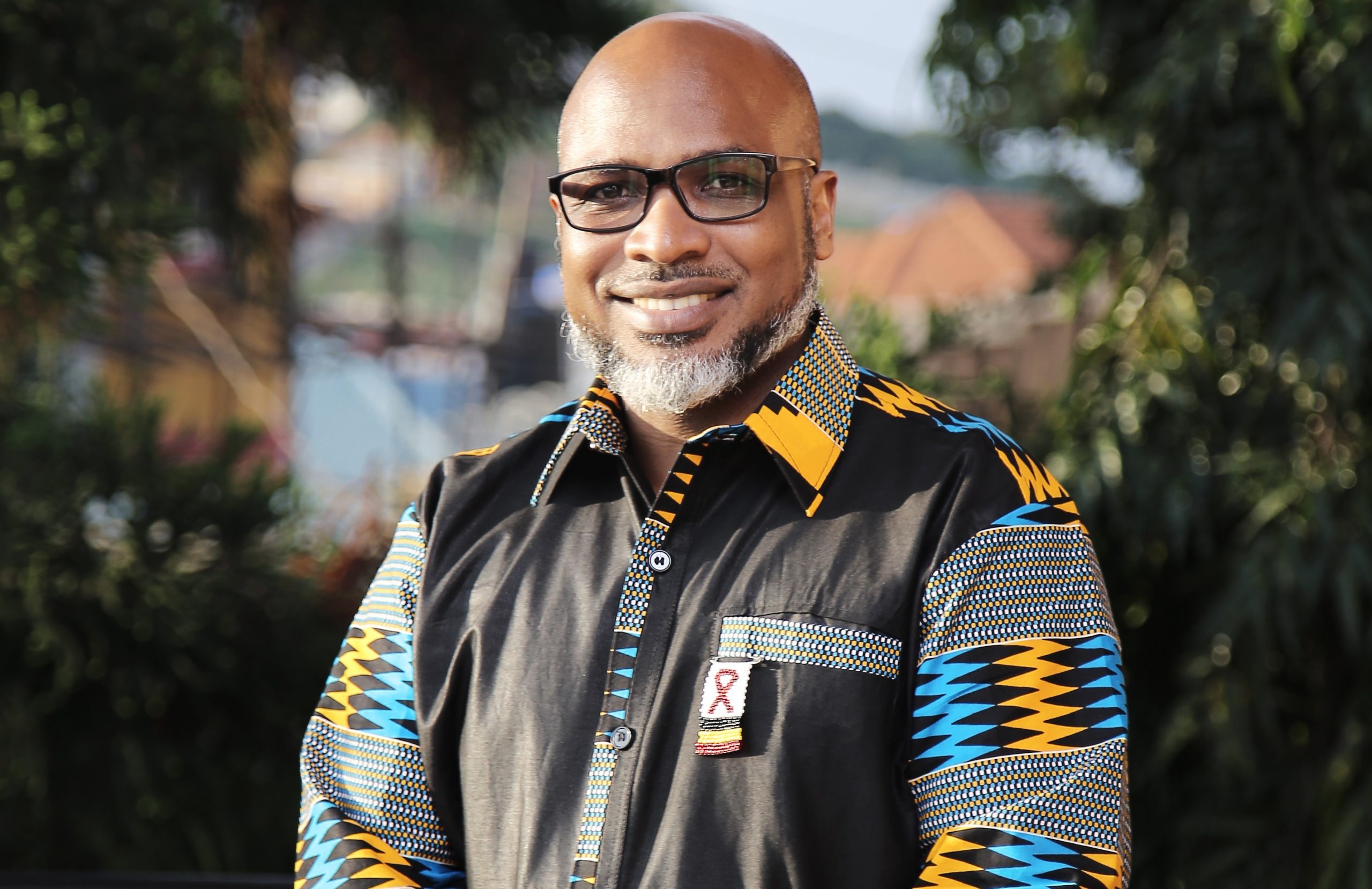 Popular city Pastor Martin Ssempa will be one of the unhappy people when he doesn’t receive the proposed Shs100,000 Covid-19 relief fund that the government plans to give to the vulnerable people.

Speaking in a TV interview, Pastor Martin Ssempa disclosed that if clergymen and pastors are not included on the list of vulnerable people, the act might bring curses upon the country.

The outspoken pastor made the remarks after getting words that indicated how clergymen and pastors plus other church ministers were missing on the list of vulnerable people’s list.