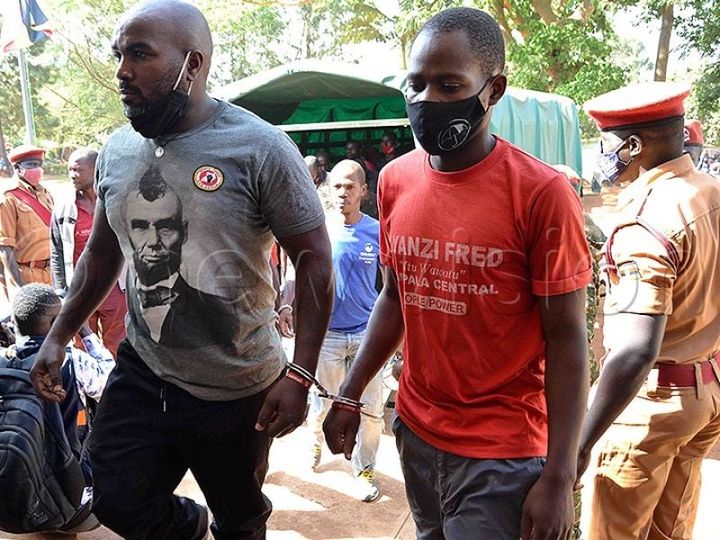 The 36 suspects have been sent back to Kitalya Maxi prison on grounds that if they are granted bail, they will continue to incite violence among the public.

The prosecutors presented an affidavit sworn in by D/AIP Peter Wetaaka attached to Criminal Investigations Department (CID) Headquarters, saying that the 36 were violent and incited violence during the time of their arrest.

Edward Ssebufu aka Eddie Mutwe, Buken Ali alias Nubian Li and 34 other remanded supporters of the National Unity Platform (NUP) are expected back in the army court today.

The 36 suspects are being charged with being in possession of four rounds of ammunition which is a monopoly of the defense forces. 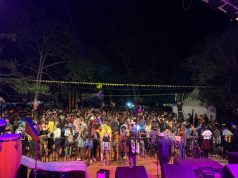 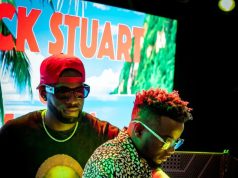 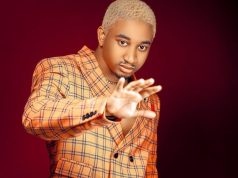 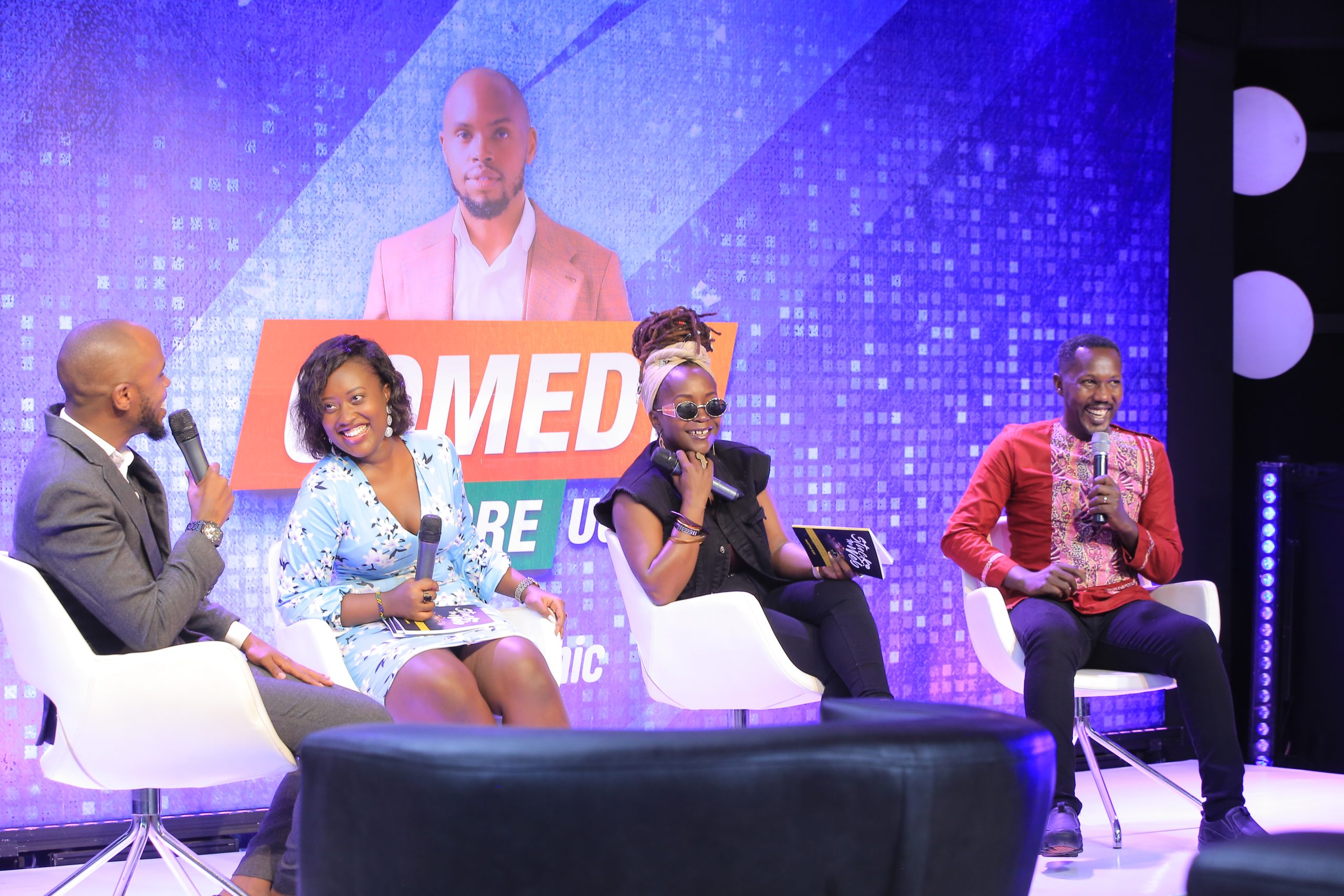 Comedians to weigh in on current affairs in Comedy Store’s new...