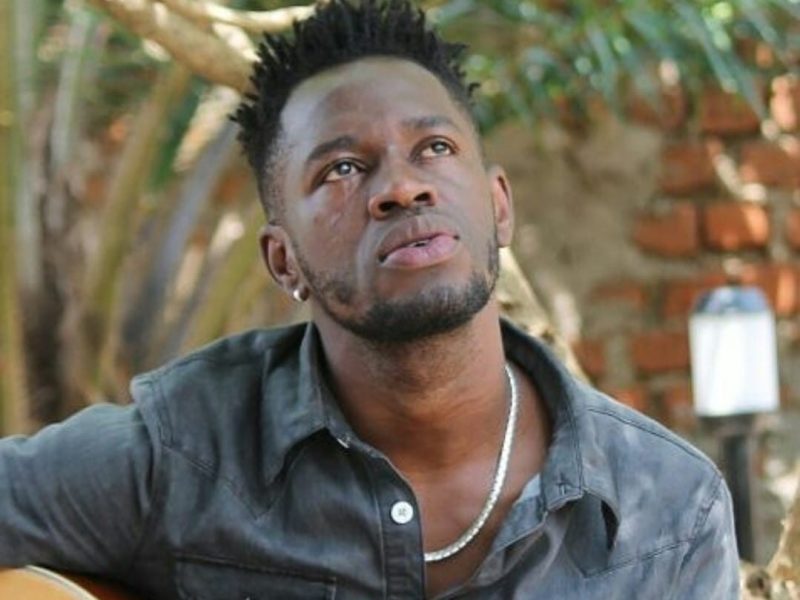 Firebase crew Vice President and Bobi Wine’s singing partner Ali Bukeni alias Nubian Li has called upon all his colleagues and family members to remain strong and hopeful as he awaits to be set free any time soon.

In a short and brief letter dated February 11th, 2021, Nubian who is currently remanded at Kitalya Maximum prison wrote down reminding everyone who believes in a new Uganda and Bobi Wine to remain hopeful that soon he will be set free and other people whom he was arrested with on 31st December in Kalangala district.

We are strong, hopeful, and prayerful that soon we gonna be out of here. Just know bano tebalina kyebatugamba  anti twasalawo kulumba nalo boi.

Nubian Li, Eddie Mutwe, Sir Dan Magic, and other colleagues were charged with illegal possession of four rounds of ammunition according to the General Court Martial ruling.

On Monday 8th of this week, 13 of the 49 suspects who were arrested in Kalangala were granted bail. However, the court denied giving Nubian Li, Eddie Mutwe, and 34 others after army prosecutors led by Capt. Ambrose Guma asked the General Court Martial not to do so after expressing security fears.

Below is Nubian Li’s letter in full detail. 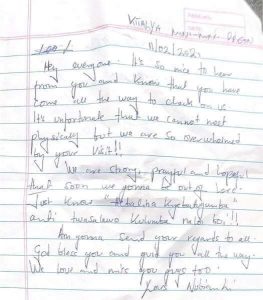