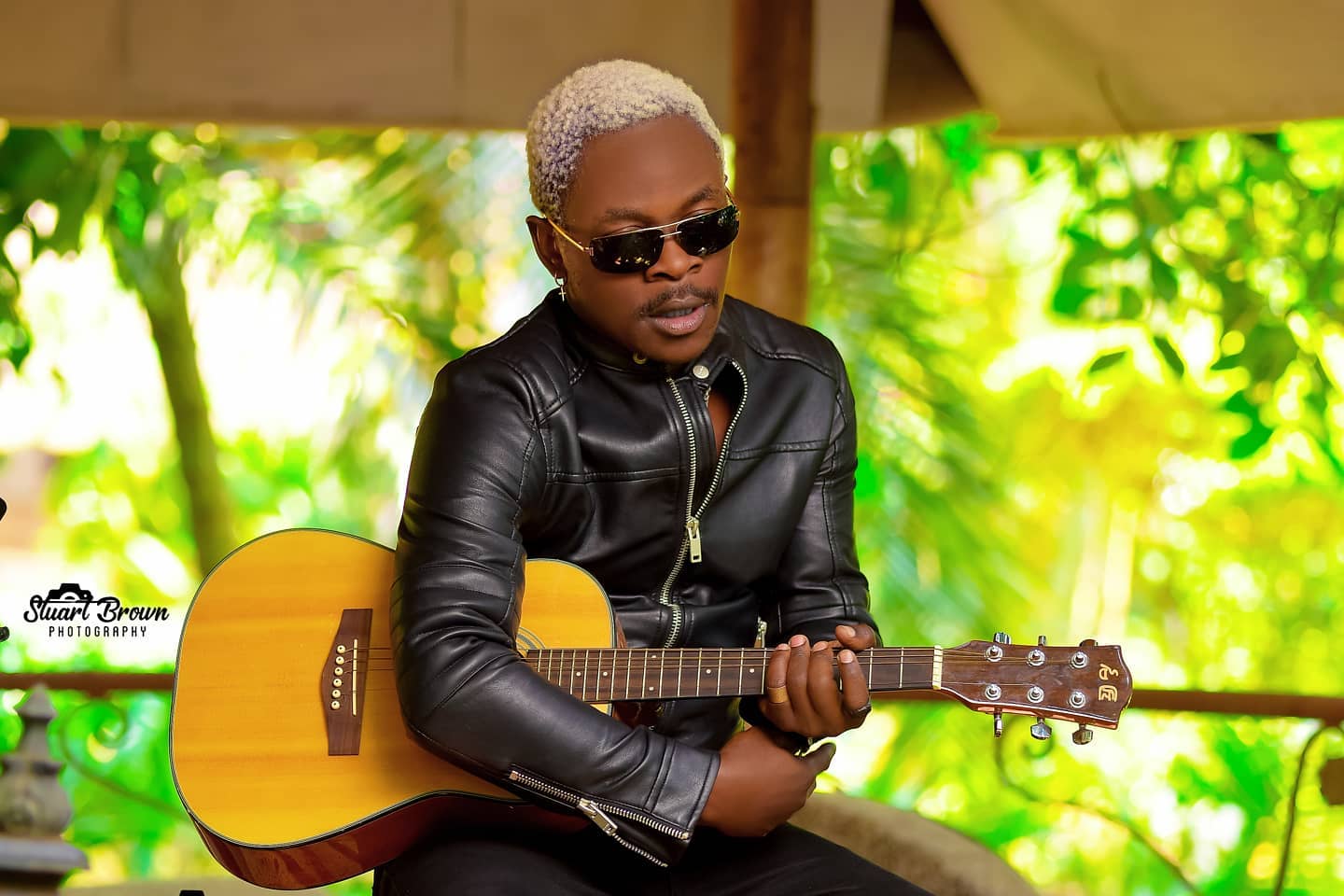 Singer Omulangira Suna has tabled Shs 9million as a cash prize for grabs for anybody who avails evidence of him practicing witchcraft and as well dating aged women.

The White House Entertainment boss staked the cash as one of the ways he could silence the rumors and gossip being spread against him that he practices ‘black magic’.

During his interview on Urban TV, Omulangira Suna stated that Shs5m will be rewarded to the person who will bring proof of him while practicing witchcraft and a shrine he owns along Hoima road.

He went ahead to stake Shs 4m for a person who will also avail evidence of him dating old women aged above 65-years which he claims that even his mother is below that age.

Os Suna staked the cash prize warning journalists from making baseless claims against artists saying that they will be imprisoned for life if they continue making such sweeping statements on their media platforms.

The WikiLeaks Emails Show How a Clinton White House Might Operate