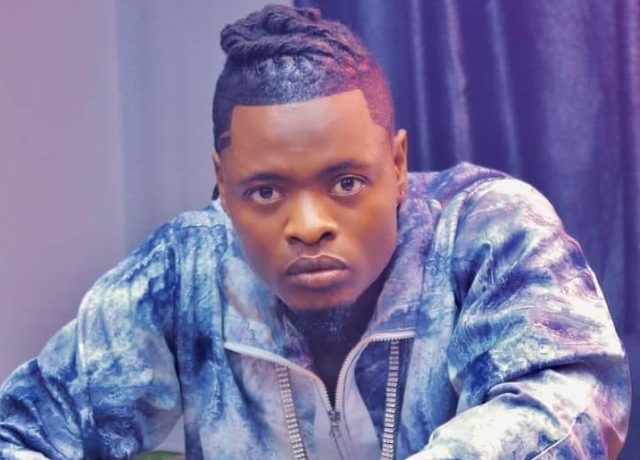 Singer Pallaso, born Pius Mayanja, is feeling severe pain in one of his knees he sustained while performing at a loose on Easter Sunday.

The Team Good Music singer got the injury while performing at Lagrande hotel where they had step up a loose stage that couldn’t contain his energy he uses while performing.

He had to perform the rest of his shows while seated in a plastic chair as he braved the pain he was feeling. 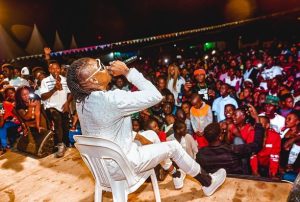 Since he was booked for more shows tonight, despite going through a lot of pain, Pallaso has decided not to cancel any of the shows stating that he will show up.

“I injured my knee on a loose stage at Lagrande hotel while performing last night. i had to do all my Performances seated in a chair. The pain is unbearable but I will be fine. as i seek further medical attention , I want to inform you that all the booked shows will not be cancelled. But you will have to excuse me for singing in a chair until I get treated for better. Thank you”, Pallaso 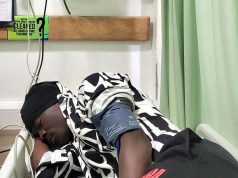 King Saha Reportedly Sent To Rehab, Advised to Abstain From Drugs for 4 Years 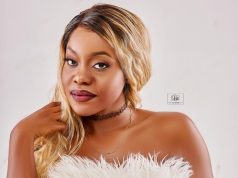