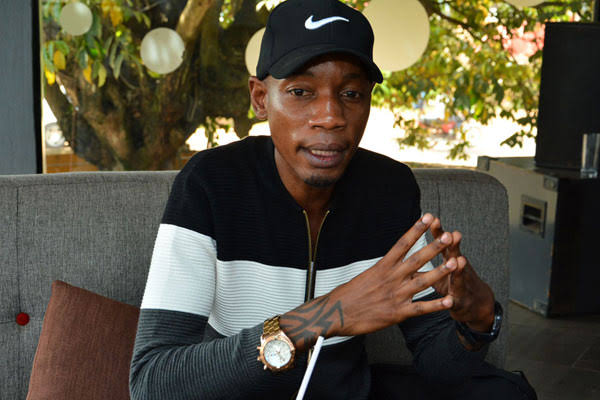 The Human Rights Committee of Parliament has ordered the arrest of faded city socialite Brian Kirumira alias Bryan White on charges of defilement.

On Thursday, the committee issued the orders to Uganda Police to arrest Bryan White after finding him guilty of forcefully sexually using three girls and beating them who were working at his Foundation.

Bryan White was found guilty of forcing the girls to abort after using them and he would foot the required amount of money and also provide transport and police to escort them stated the report by the Parliamentary Committee on Human Rights.

He (Bryan White) did not tolerate any pregnancies.  The young girls were confined in Bryan White’s house for over a year and this wasn’t picked up by police and all the relevant agencies.

The committee’s report on the allegations of sexual abuse and violation of human rights by Bryan White against Ms. Stella Nandawula, Ms. Vivian Mutanda, Ms. Leticia Nabulime, and other women, points to a new wave of sexual molestation of girls under the guise of employment.

The MPs said Bryan White should be “immediately arrested” and charged for all the sexual offences committed as outlined in the report because justice delayed is justice denied.

Ms. Hellen Grace Asamo (PWD representative) said Bryan White’s case on sexual harassment is just an eye-opener as “there are many things that happen to women, children and many others in Uganda but go unreported. 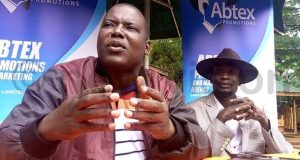 Ugandans warned against crossing to Tanzania for New year concerts