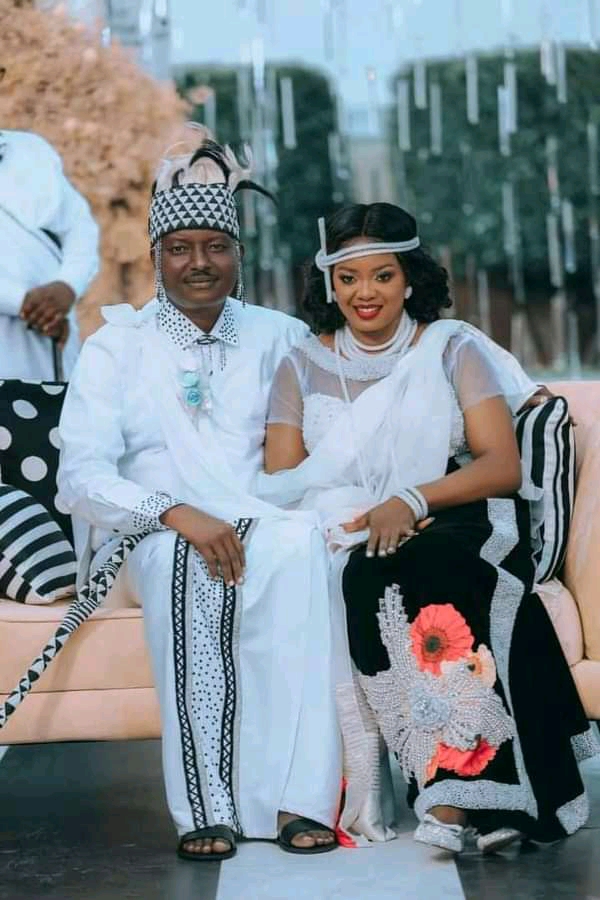 Pastor Aloysius Bugingo and his new wife Susan Makula Nantaba have pleaded not guilty on charges of entering a new unlawful marriage.

Appearing before judge Stella Okwang, the two pleaded not guilty of being unlawful married on 7th December 2021.

They denied the charges stating that the function that took place at Kawuku, Katabi Town Council was just a get together ceremony.

Having denied the alleged charges, the two were offered bail and their case hearing is going to be scheduled for another hearing date.

Here Are 6 Brands and Designers to Look Out for Next...