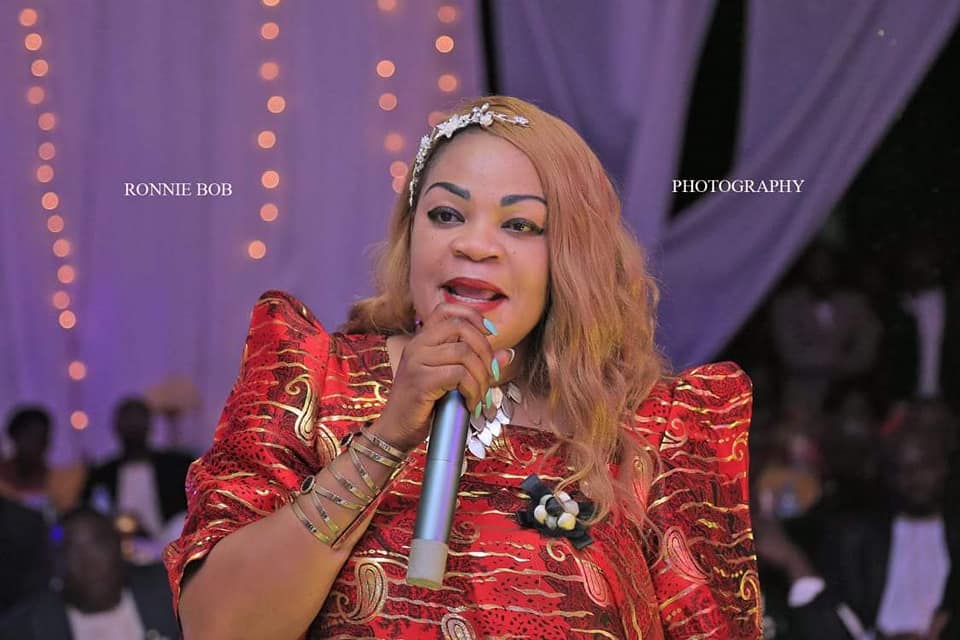 Pastor Manjeri permitted her husband upon return from Canada where she had spent a month while carrying out her duties saying she has spent the whole period while praying and fasting.

She explained that she has tried on several occasions to ask her husband to reach out to senior pastors for counseling but her efforts were not yielding results.

She noted that Dr. Vicent Katongole fears facing senior pastors for counseling and whenever he is told to do so, he creates stories and dodges.

She, however, says that her heart is at peace and contented since she forgave Dr. Katongole and admitted that she has made a loss as everything in life teaches at least a lesson or two.

Pastor Irene Manjeri made the statements during an interview on Bukedde TV. 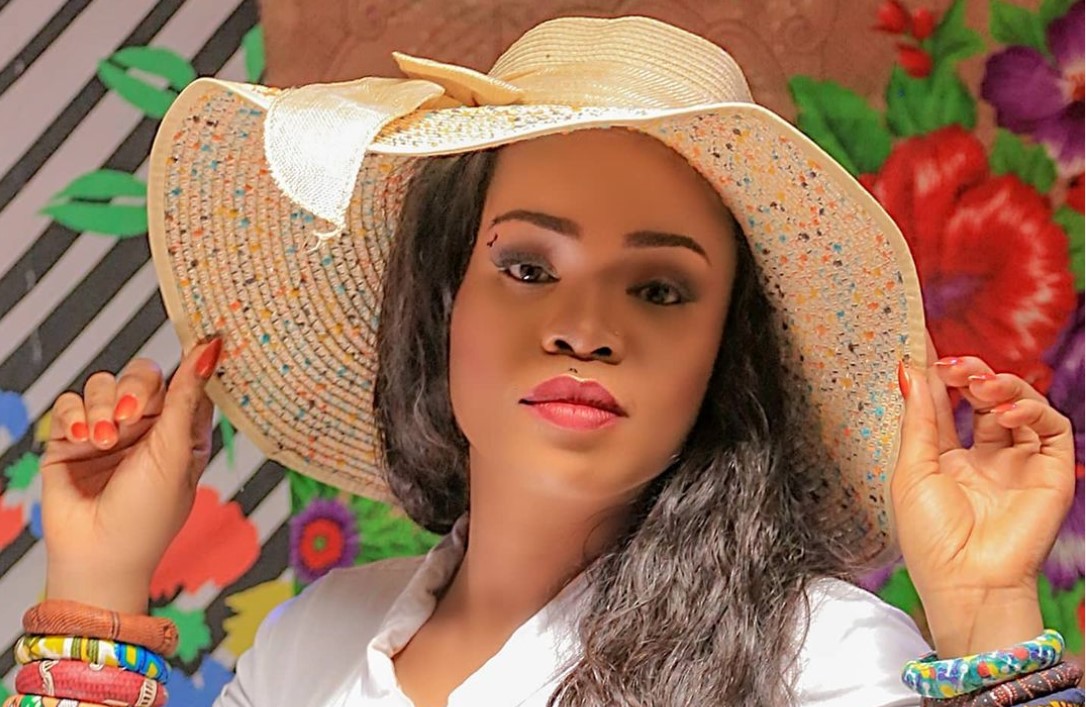 I’m single and not searching – Singer Minayo opens up about...