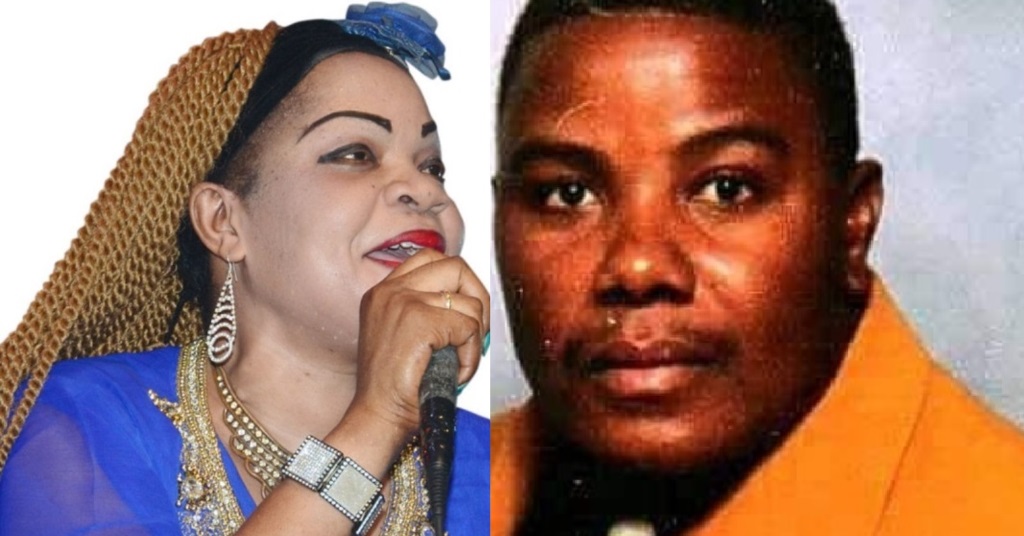 For the most part of this week, Pastor Irene Manjeri and her husband Dr. Vincent Katongole have been making news headlines after reports emerged that the two are no longer an item.

The update came through after Nalongo Irene Manjeri spilled secrets of how her husband was about to marry another woman next year.

She went ahead to state that she regrets ever falling in love with Dr. Katongole saying she has all along been threatened to be killed adding that she always slept in their home with an AK-47 rifle for his protection.

However, Dr. Vincent Katongole has shared his side of the story saying that the time he was in a relationship he was always being treated like a slave.

He narrated that Pastor Irene Manjeri was very strict on her and always wanted him home at 8pm sharp.

He added that whenever he returned home past 8pm, she would always order the security guard to lock him outside the gate.

He explained that he slept outside there home gate several times. Dr. Katongole also noted that if he would be allowed to enter the gate past 8pm, how sleep at the doorway or in the car for returning home late.

When he saw that he would not manage such mistreatment and being ruled like a young girl child, he decided to dump her and moved on with someone else.

He further explained that Pastor Manjeri is totally behaves different from the one people see on the pulpit when she returns home.

Dr. Katongole went on stress that the two broke up about 18 years ago after spending only three years in their marriage. 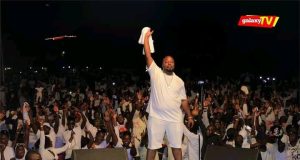 DJ Nimrod’s All White Party registers a fair turn up