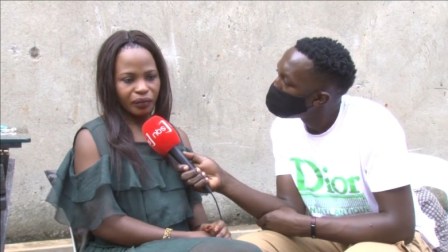 Joan Namatovu declined to take Mama Fina’s offer to which she was offering to her free of charge saying she is no longer interested in Ssematimba before adding that even if he is spiced up and flavored she can’t take her.

Joan Namatovu and Ssematimba are in a child custody battle where the former doesn’t want the latter to take full control of their 10-year-old girl child after she accused him of having turned his home into a lodge of sorts.

Ever since Joan Namatovu emerged in the media with claims that she had been sexually ‘abused’ by Peter Ssematimba, sympathizers came in droves to support her so that she could get a fair judgment.

Joan had been working as Ssematimba’s maid and revealed she was lured to sleep with her boss, and that it was easy for her to fall prey because of her naivety.

The nocturnal sessions resulted in a baby, but now all love is lost as Sematimba doesn’t want anything to do with Joan, except the child.

At the height of this, Mama Fiina, a traditional healer recently made an offer to Joan, saying that she was willing to bewitch Sematimba to love her (Joan).  To effect this, Fiina asked Joan to contact her.

In response, Joan has turned down the offer saying that she doesn’t believe in African chemistry and that she is not interested in Peter Sematimba. 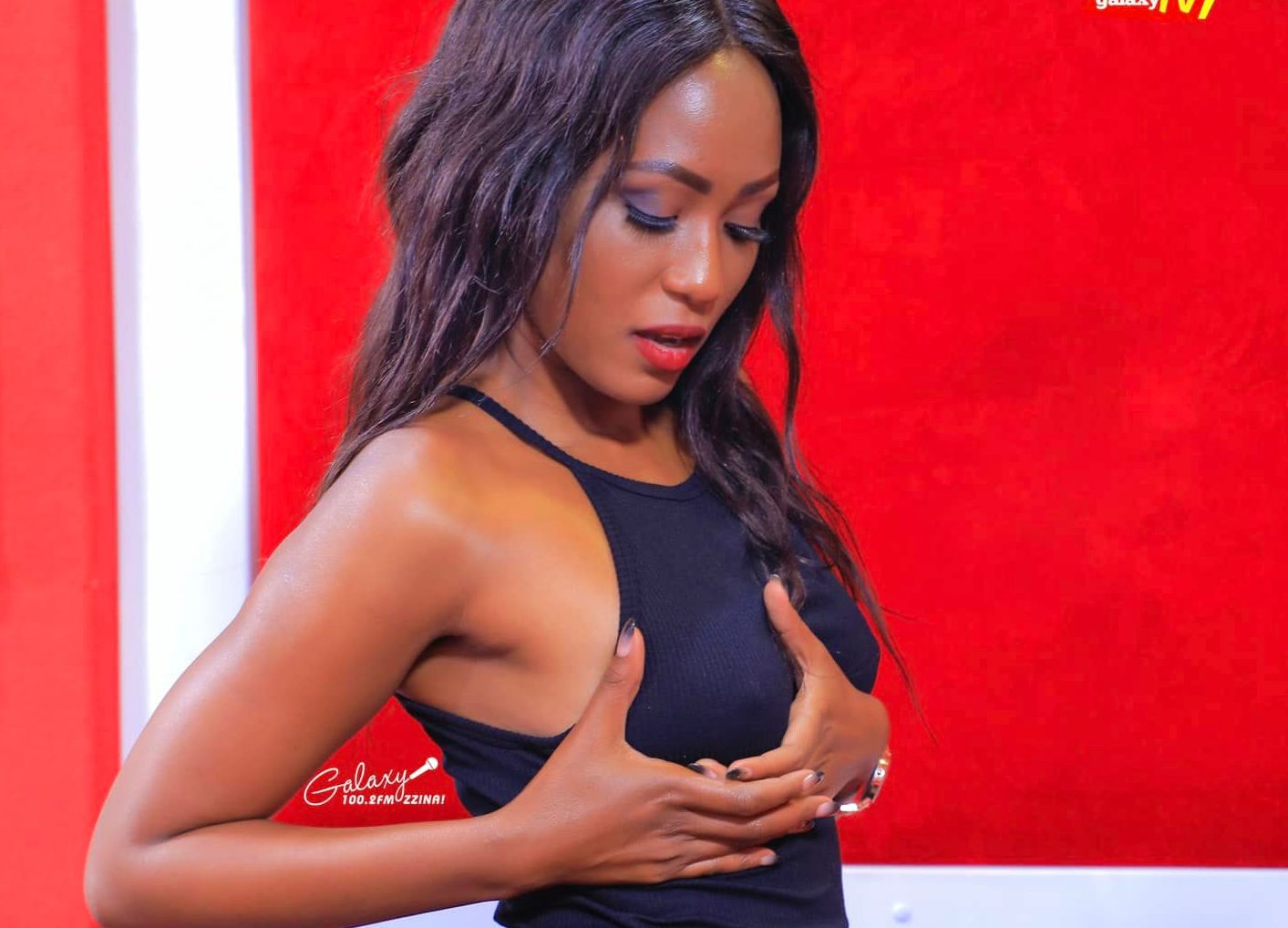 Stop over sucking our boobs – Doreen Kabareebe to men