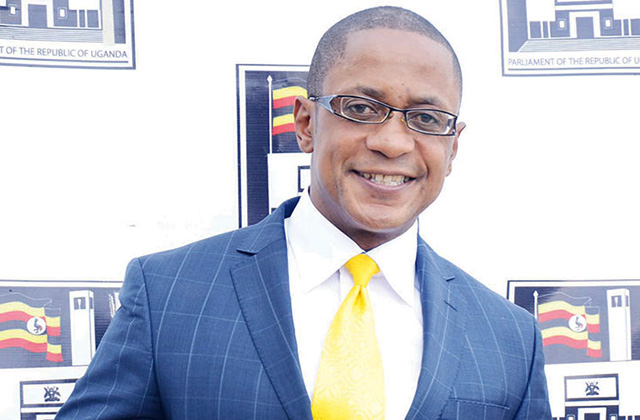 Former Busiro County South MP Peter Ssematimba is currently topping news headlines after his former lover and househelp Joan Namatovu accused him of turning his home into a lodge of sorts.

The Super FM CEO came under fire after his former maid accused him of wanting to take full custody of their daughter they sired in 2010 while they battle a child custody scandal.

Speaking to NBS TV, Ms. Joan Namatovu expressed her unwillingness to grant Pastor Peter Ssematimba full custody of their daughter saying she would learn bad behaviors from the dad since he changes women like socks.

The maid spills his secrets, accuses him of child neglect and claims he can’t take care of the daughter because his home is like a lodge.

Namatovu says that she was hired as Ssematimba’s househelp in 2005. She was 17-years -old at the time and not interested in men.

Slowly, day by day, the former Member of Parliament enticed her into sleeping with him until she even fell in love with him.

Heroes of the Storm Global Championship 2017 starts tomorrow, here’s what...