Home News People who are supposed to fight drugs are the same who distribute...
Facebook
Twitter
WhatsApp 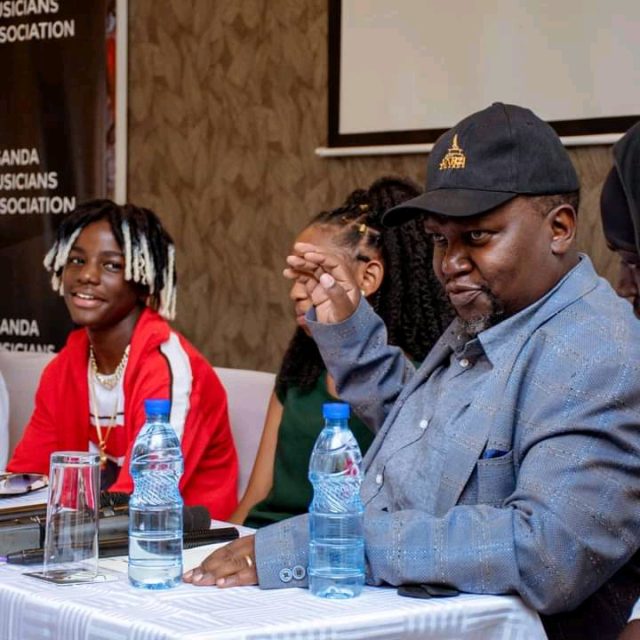 Uganda National Cultural Forum chairman Daniel Kazibwe a.k.a Ragga Dee has blamed individuals who are supposed to fight toxics drugs for being the same people who distribute them.

Ragga Dee went bare knuckles about a section of individuals who are supposed to fight drugs following the increased use of toxic substances in youths and upcoming musicians.

The former Kampala City Lord Mayoral contestant made his stand clear concerning the use of drugs while being hosted on Sanyuka TV.

I want to put out this clear, the technocrats or the people who are supposed to fight drugs, are the ones who distribute them.

Having given his submission, he requested the government to fight people who bring the drugs into the country rather than fighting those who use them.

He noted that the chain should be cut off from the top.

I urge the government to fight people who bring the drugs to the country, not the people using them. It should stop the chain from the top. 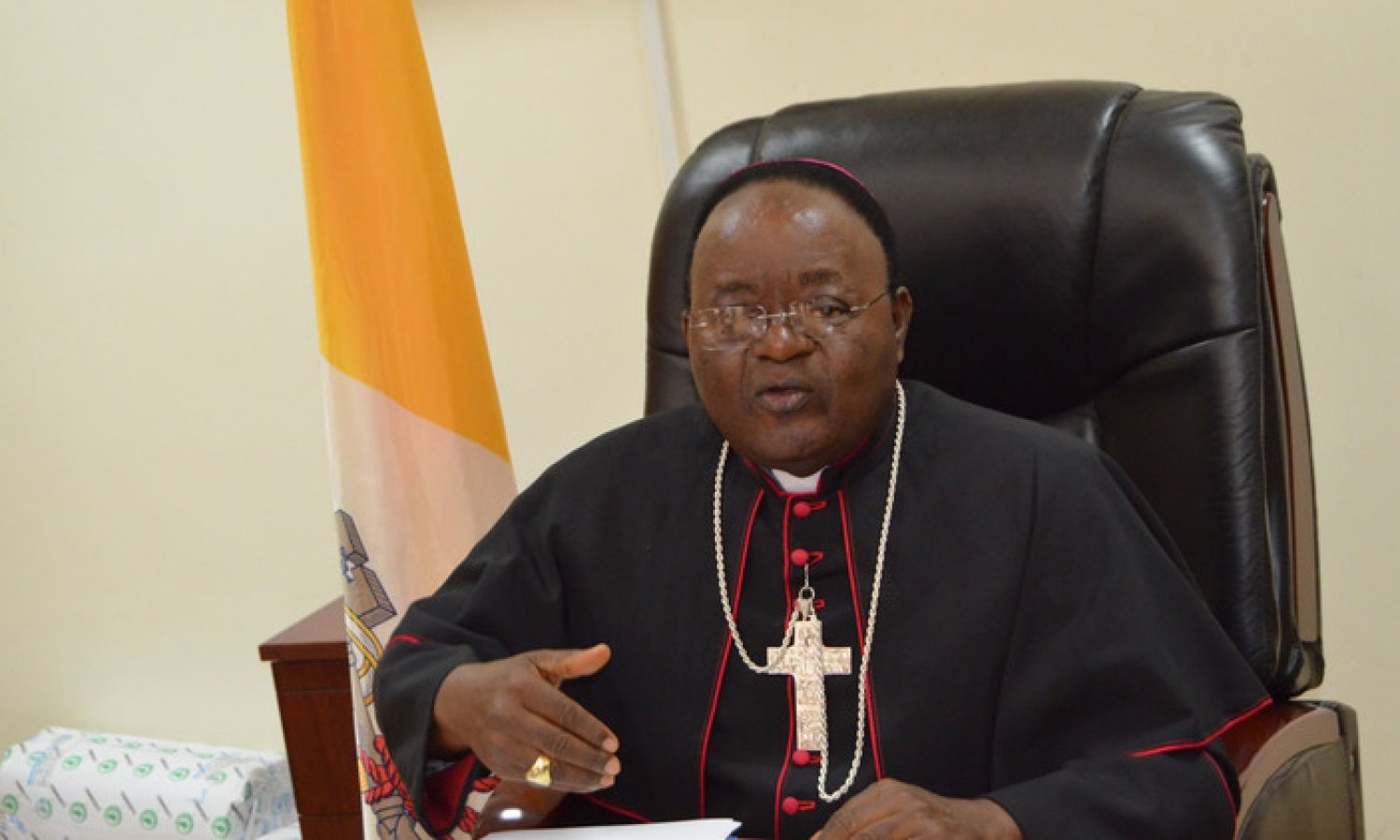