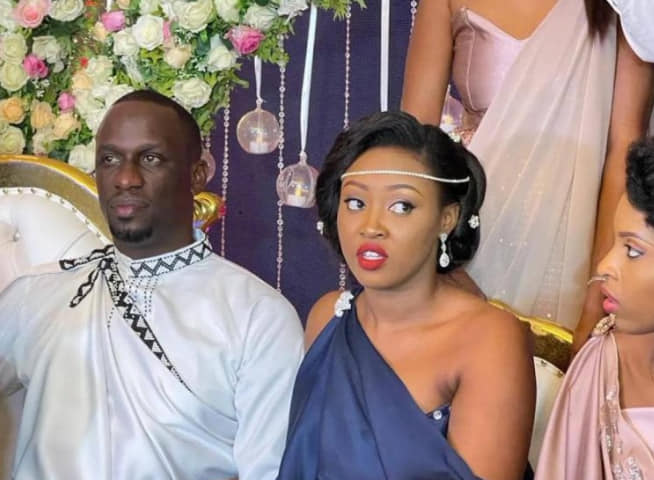 Over the weekend, the son of the former Soroti Municipality MP from 1996 to 2016, George Mike Mukula’s son Mike Mukula Junior was introduced by his Burundian lover Christa Mboneka to her parents in a colorful and glamorous event.

The ceremony was done at a low key to the extent that just a handful of individuals got to learn about the marital ceremony between the two lovebirds.

The event was held in Burundi and Mike Mukula’s very close friend and Hip Hop star Daniel Kigozi alias Navio was in attendance. Navio went on stress that he has been friends with Mukula jr for close to 30 years now.

He further expressed his joy at seeing Mukula Jr off the shelf. 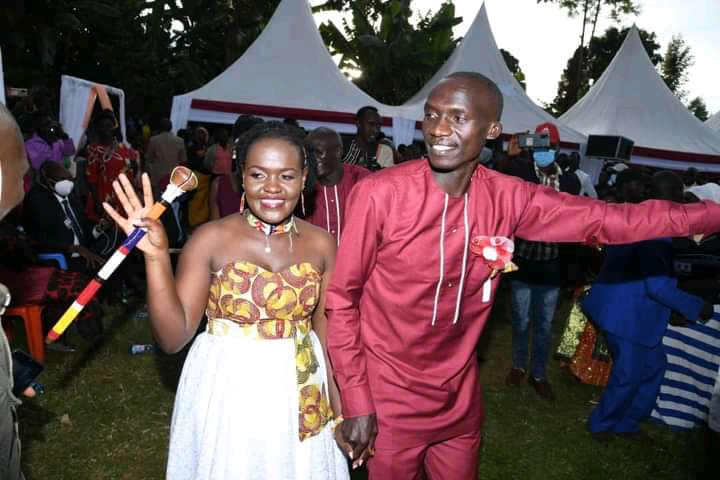 [PHOTOS] Joshua Cheptegei introduced by his fiancee Kamari in a colorful...