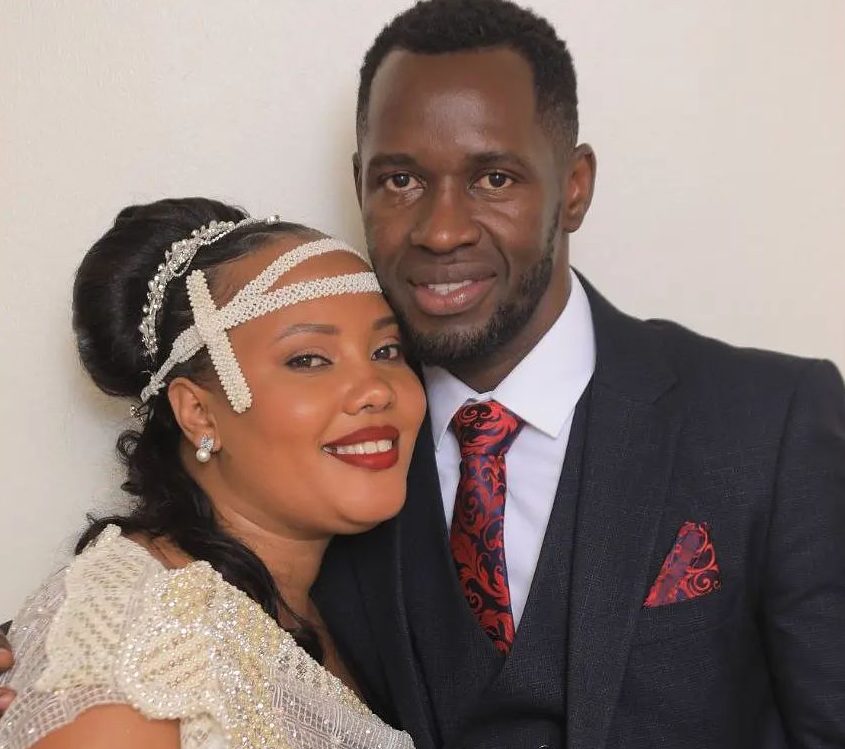 Firebase Crew Vice President Nubian Li, born Buken Ali, was over the weekend introduced by his wife Salha Mutoni to her family members as they officially legalized their relationship.

The couple who is blessed with three children took another step in their relationship with a beautiful traditional Kwanjula ceremony which was attended by only invited guests.

The function meant that the couple is now closer to hold their holy matrimony marriage though the dates will be announced later.

Nubian Li shared the good news through social media where he thanked Salha’s parents for accepting him as their son.

A big thanks to the late Frank Baganizi’s family for having me as their son and all those who helped to make it possible.

Take a gaze at the photos of how the kwanjula went down.

Congratulations to the lovely couple! 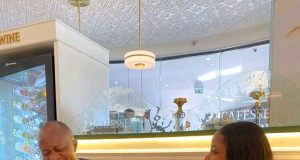