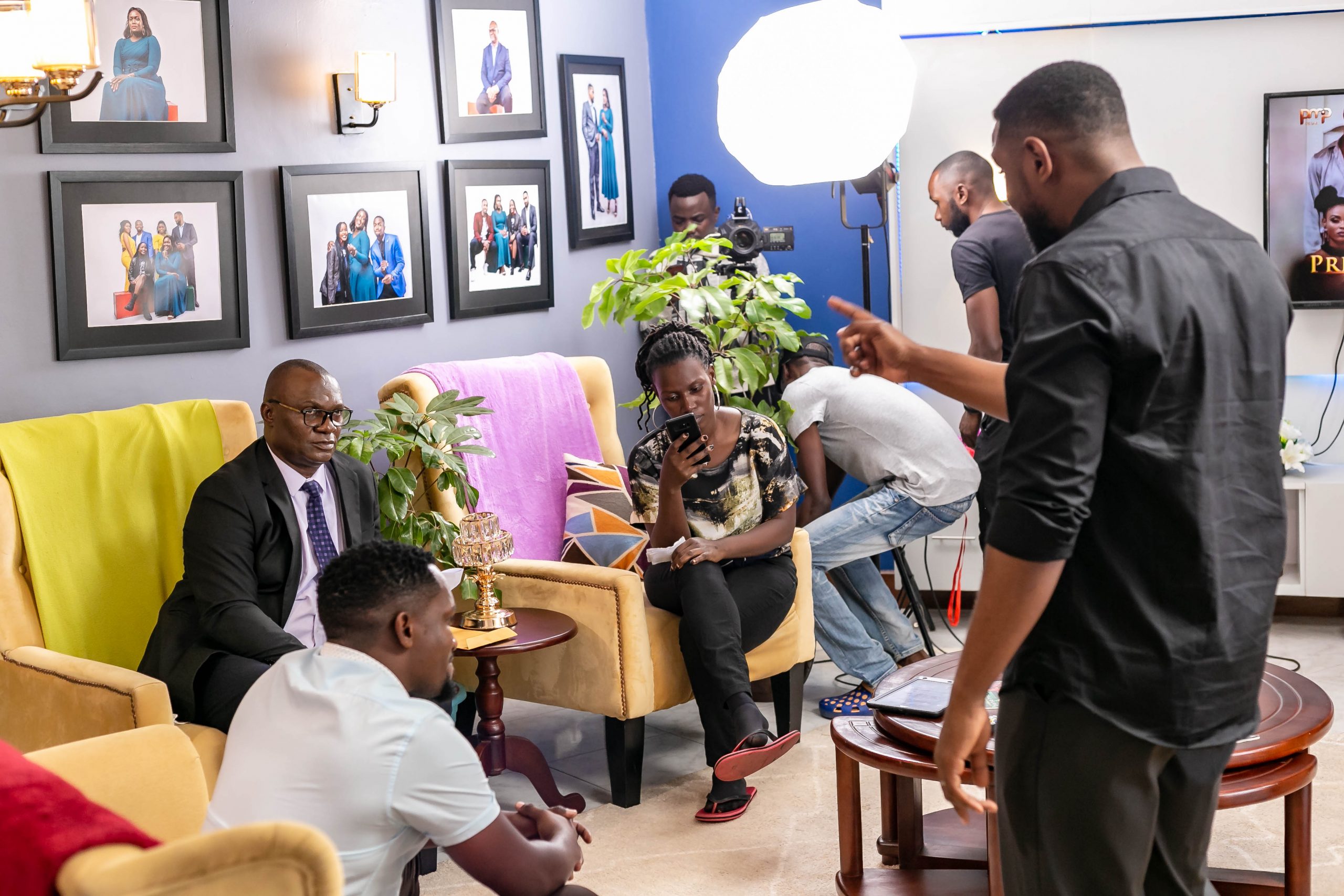 MultiChoice Uganda partnered with Nabwiso Films and held a ‘Sanyu Press Tour’ drive where the media, and a few local content movie fans and lovers got an opportunity to witness the behind the scenes of the shooting/filming of season 2 of the “Sanyu” Series.

Season one used to air on Pearl Magic Prime (148), on DSTV from Monday to Friday at 8.00pm, till it hit streaming services like Showmax.

“Sanyu” is a series that tells the story or life style of a rural teenage girl (Tracy Kababiito) facing hardship in life. She is, however, forced to look for a house-help’s job in a well to do off family in the urban center in pursuit earn some money to return to school.

During her stay at her workplace, she affectionately falls for the young son of her employer and rest as they say, becomes history if we are to cut the long story short.

The ‘Sanyu Press Tour’ served as a proper chance for the production team to link up with local content lovers and the media as they showcased what it takes to produce a great film/ series similar to “Sanyu”.

Take a gaze at the pictorial of the making of “Sanyu” series.

Here’s how we built our company culture without going broke