The head of the Catholic Church and sovereign of the Vatican city Pope Francis called on parents around the world to not condemn children if they are gay on Wednesday.

Francis made the comments while speaking about the biblical figure Joseph during his weekly general audience. He addressed parents facing difficult situations in the lives of their children, such as kids who are sick, imprisoned or killed in car accidents.

He also addressed parents “who see that their children have different sexual orientations, how they manage that and accompany their children and not hide behind a condemning attitude.

“Never condemn a child,” he said.

Church teachings consider homosexual activity “intrinsically disordered,” though it calls for gay and lesbian people to be respected.

His message comes a year after the Vatican’s doctrinal office issued a statement that barred Catholic priests from blessing same-sex unions.

The Pope has previously been quoted saying that gay people deserve acceptance from family members like any other child or sibling.

“How to accompany their children, and not hide behind an attitude of condemnation,” he said, as reported by NBC News.

He added that while the church does not accept same-sex marriages, it is willing to support civil union laws that fight for the rights of gay partners on matters of pension, healthcare, and inheritance.

In some countries like the US and Germany, Catholic parishes had started blessing same-sex unions, with pressure from gay Catholics to institutionalize them.

Details indicate that the conservative members of the church have faulted the Pope for giving confusing signals on homosexuality. Last month, the Vatican offered an apology for “causing pain to the entire LGBTQ community” for pulling down the link to resource material from a Catholic gay rights advocacy group from its website. The church teaches that members of the LGBTQ community need to be treated with respect and that, while same-sex acts are considered sinful, same-sex tendencies are frowned upon. 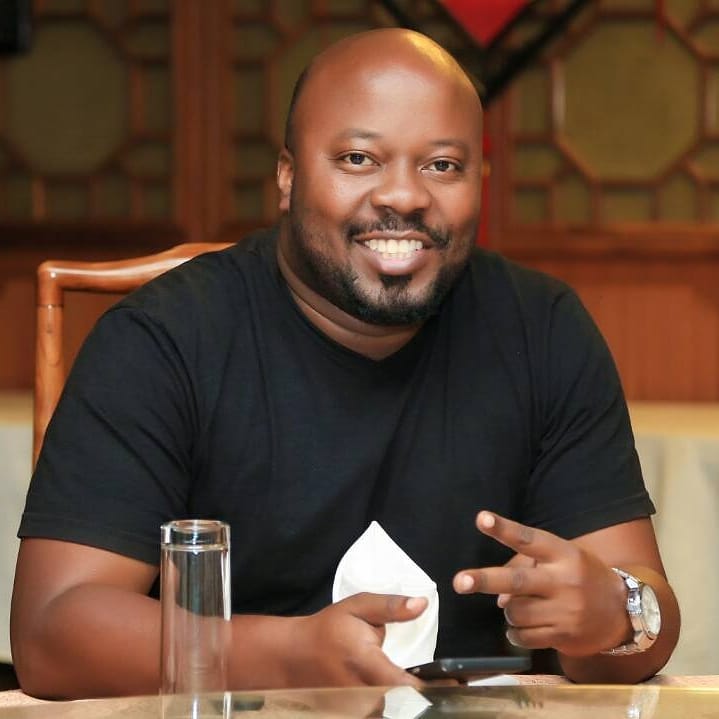 DJ Nimrod, Maddox Ssematimba, and others remanded to Kitalya Prison