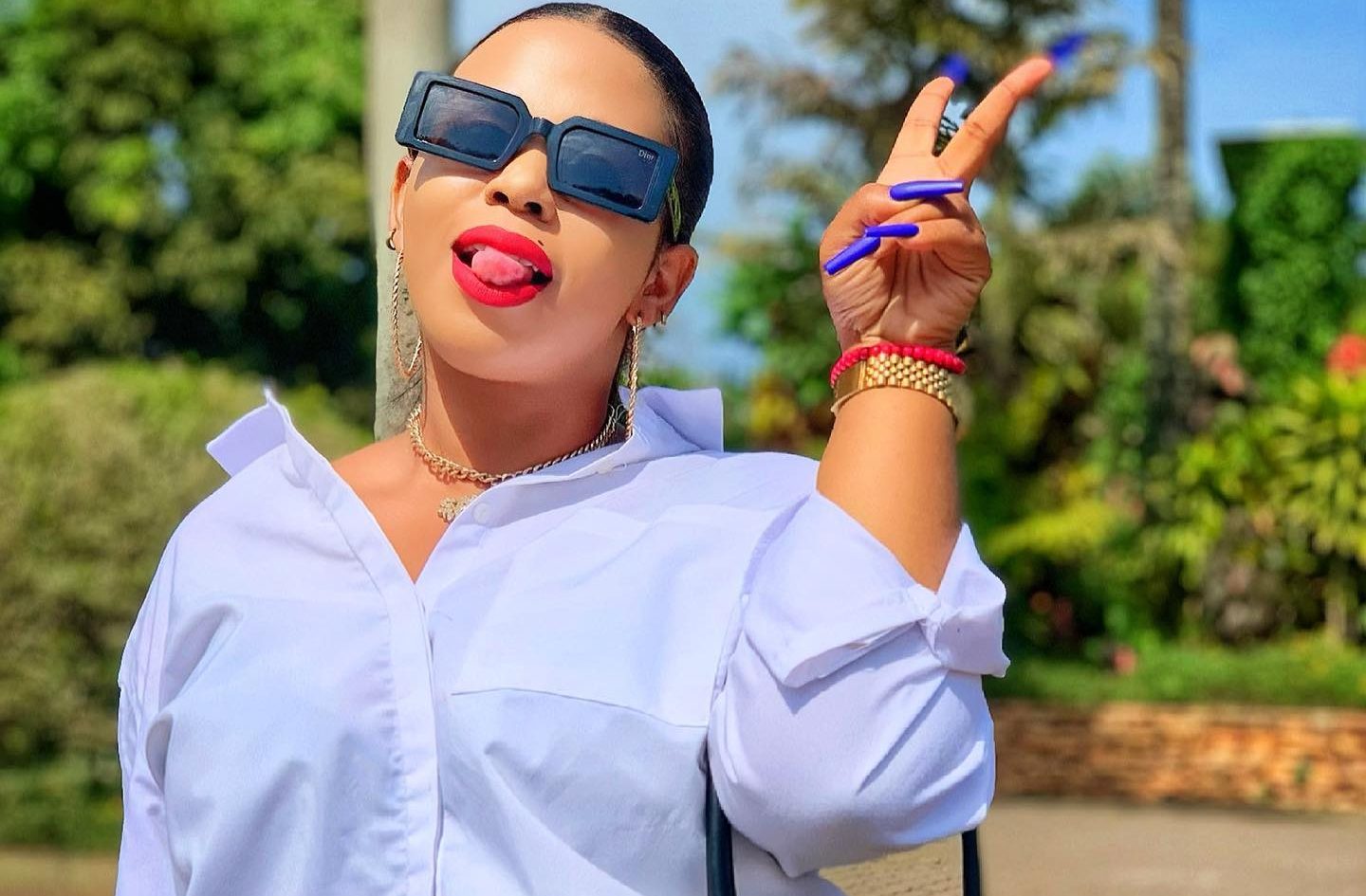 Singer Geosteady’s ex-lover Prima Kardashi had no soft words for a fan who queried how she cleans her self up with her long fingernails.

The mother of two responded to the fans mocking question in a savage way as she publicly told her to style up and not be stupid.

She further asked the follower who went by the name of Iryn N Sunshine on her account to mind her business in a not so polite way adding how they just yap at anything that they come across.

Prima Kardashi’s name has also gone down in the book of celebrities who clap back at their fans mocking questions just like Winnie Nwagi who always fires back in an unapologetic manner.

Stop being stupid on people’s lives. How is it your problem? 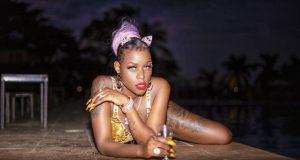