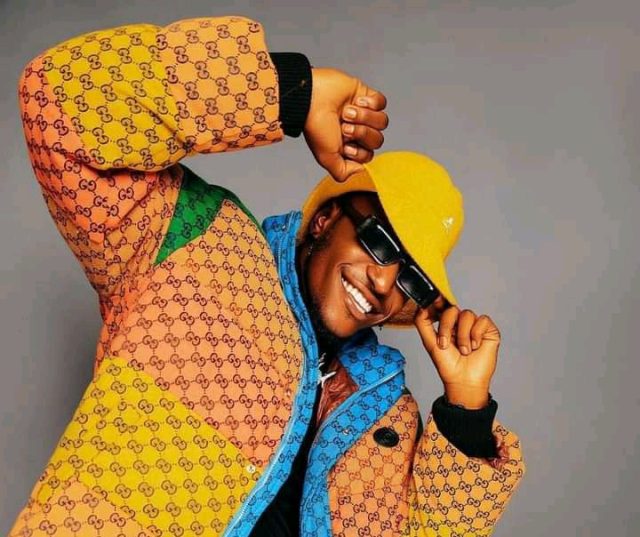 After going several months denying the responsibility for Grace Khan’s pregnancy, Prince Omar has been spotted at the hospital while carrying the singer’s new bundle of joy.

Reports circulating on social media suggest that Prince Omar had checked in at Paed Medical Center a children’s hospital to perform a DNA test along Gayaza Road.

Prince Omar accepted to step out for a DNA test to settle the allegations of fathering Grace Khan’s child that he has denied on several occasions.

For now, no proper results have returned but we will keep you posted when everything is finalized. 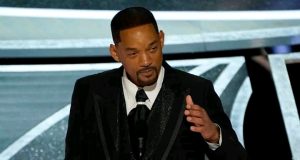